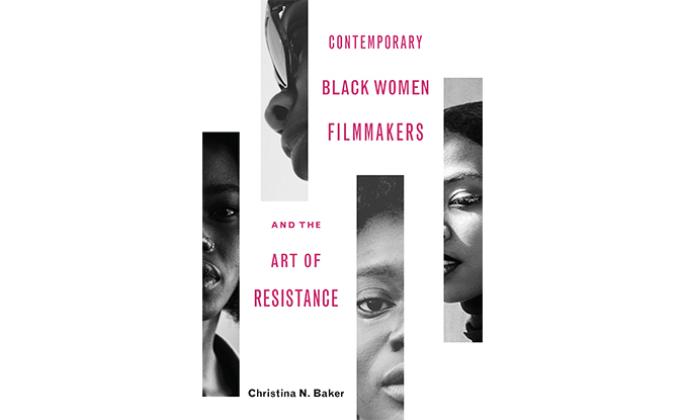 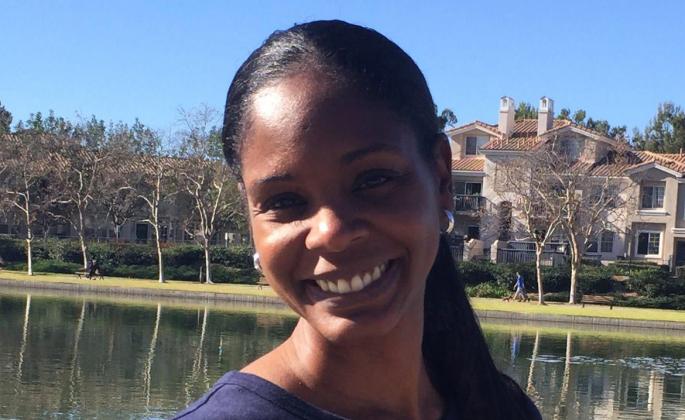 Baker Foley is pulling the sheet off that perception with her new book, Contemporary Black Women Filmmakers and The Art of Resistance where not only does she shed some light on some of the best working black women filmmakers but got exclusive interviews with some too.  The list includes Tanya Hamilton, Kasi Lemmons, and the award-winning filmmaker Gina Prince-Bythewood, known for her 2000 smash hit Love and Basketball starring Sanaa Lathan and Omar Epps.  Baker-Foley will introduce the film Eve's Bayou, and sign copies of her book on Nov. 4 at 4:30 p.m. at the Sonoma Film Institute in Ives Hall.

“It’s important to bring up these underrepresented filmmakers. Some of my favorite films were created by Black Women Filmmakers, says Baker Foley. “It’s a topic that needs to be shared because no one is truly aware of the craft that black women filmmakers bring to the table. For decades. And there isn’t an awareness or even recognition of what they do.”

Baker Foley started writing the book three years ago when she realized that there haven’t been any books on this specific group of filmmakers for over 20 years. “The books that focused on this group of filmmakers focused more on documentary directors and never on the narrative black women filmmakers,” says Baker Foley. “I was surprised how open these filmmakers were to talk to me considering how busy they are but a part of being underrepresented in that industry is having a desire to be heard and share the work that they are doing.

Baker Foley’s book dives into the idea of the narrative shift that can come from a black woman filmmaker to an industry that normally isn’t found in most filmmakers’ work. The book gives an example of how the stereotype of the loud angry black woman is a very common trope in the media even used by black male filmmakers whereas black women filmmakers tend to flesh out the Black women characters more.

“Since this stereotype is so common it becomes a real social idea that people have of black women in particular. When we have a film made by a black woman they understand of course that black women are more complex human beings and there are,” says Baker Foley. “I believe that if we see more films made by black women we will see more varied and complex narratives that are told about black women. There is a lot of room for change.”

Baker Foley hopes to use her book in some of the classes that she teaches here at Sonoma State like her general education class of Ethnic Images in Film and Media. Besides being a professor on campus, Baker is also the chair of Department of American Multicultural Studies where the department is working on bringing a new professor for next fall that will focus on visual and popular culture in African-American studies. “Our department here at Sonoma State is going to be a great place to find anything related to African Americans in media and culture.”

Baker Foley’s book Contemporary Black Women Filmmakers and The Art of Resistance can be found on Amazon, Barnes and Noble and the Ohio State University Press.

When noted tennis player Paul Nussbaum was a sophomore at Sonoma State University in 1979, he enrolled in a psychology course taught by Professor Stan Goertzen called “Personal Awareness through Sports.“ It was a class that was to change his life, not just because of the topic but also the...

The project is a multifamily, four- and five-story complex nearing completion by...