The Sonoma Film Institute celebrates its 35th anniversary by continuing to screen a variety of cinema
August 20, 2018 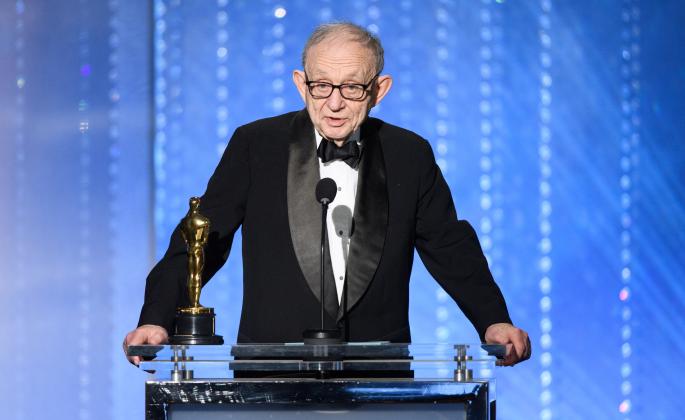 Frederick Wiseman will be present for a Q&A on Sept. 28 // International Documentary Association 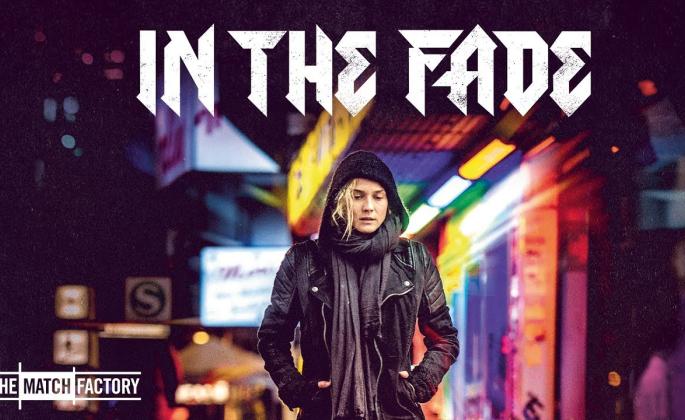 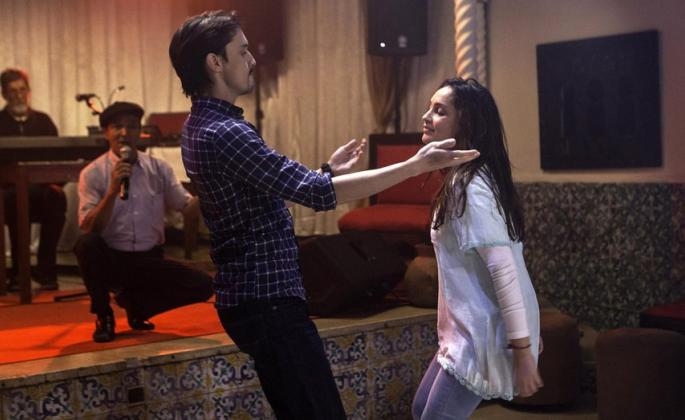 As it prepares for its 35th anniversary season, the Sonoma Film Institute will retain its title as the oldest film repertory organization in the North Bay Area by presenting more than 30 films from August to April, including a screening of Frederick Wiseman’s critically acclaimed documentary “High School” followed by a Q&A from Wiseman himself.

With a focus on exploring institutions that affect all of society, Wiseman has worked on more than 40 full-length documentaries dealing with topics such as schools, hospitals, public housing and more. In his 1968 film “High School,” which the National Film Registry at the Library of Congress labeled as a national treasure in 1991, Wiseman connects the cultural divisions across America in the 1960s to how one generation passes values on to the next through education.

Since 1973, the Sonoma Film Institute shows has shown more than 30 films throughout the fall and spring semesters ranging from avant-garde to silent cinema. The institute’s fall 2018 season will continue to feature a variety of cinema, from the 1950s crime drama “Pickup on South Street,” to the award winning Japanese murder mystery “The Third Murder” from 2017. Both foreign films "Until the Birds Return" and "Cocote" are being presented by SFI in their local premiere engagements. Placed in this wide array of films, the Center of Visual Music will continue their contributions to the institute with a program detailing the correspondences between image and sound using experimental animation from a multitude of artists.

"I am excited about our current schedule because it represents a diverse range of contemporary cinema from throughout the world, including films from countries that are under-represented on local screens," said Eleanor Nichols, director of the Sonoma Film Institute.

The first film to be shown in the upcoming season will be the throwback spaghetti western “The Great Silence,” a movie showcasing breathtaking locations with a head-turning climax. All films will be screened in the Warren Auditorium in Ives Hall at Sonoma State University. Admission is free throughout the entire season with a suggested donation of $5. There is a $5 parking fee in all Sonoma State University lots. For more information visit the Sonoma Film Institute’s homepage.

This Spaghetti Western, located in the mountains of Utah, sees a mute gunslinger named Silence attempt to stop a group of ruthless bounty hunters who keep taking the heads of innocent refugees.

On France’s Mediterranean coast, an author gathers six local students of varying backgrounds to craft a book suggested by their personal experiences. The film uses one student’s feelings of disenfranchisement to explore the fraught divisions in present-day French society.

Diane Kruger received the Best Actress award at the Cannes Film Festival for her performance in this edge-of-your-seat contemporary thriller exploring the lengths one woman would go to seek retribution after a brutal terrorist attack.

A family of English Shakespearean actors find themselves lost in the new India, reduced to giving performances at golf clubs, schools and the palaces of decaying Maharajahs. Their conflict is heightened when the daughter of the family falls in love with a young Indian playboy.

Shot at Northeast High School in Philadelphia in March and April of 1968, Wiseman explores the cultural divisions happening all over America in the late 1960s, and how school is used by one generation to pass its values on to the next.

Music for the Eyes: Visual Music (Curated by Cindy Keefer)

In this program, the correspondences between image and sound are explored. This program features experimental animation by Oskar Fischinger, Jordan Belson, Mary Ellen Bute and many more, working in a variety of techniques from hand-drawn animation to light manipulation to electronic feedback.

An aging couple travels to Tokyo to visit their children and grandchildren only to find themselves politely ushered-off to a hot springs resort.

Until the Birds Return (Karim Moussaoui, 2017)

Three interconnected stories beautifully showcase the vastness of the Algerian landscape and examine the collective soul of a nation still reckoning with the consequences of a civil war that engulfed the country throughout the 1990s.

A pickpocket inadvertently sets off a chain of events when he targets an ex-prostitute whose been making deliveries of highly classified information to the communists.

Sex, lies and voodoo: this family drama, steeped in Creole folklore, magic and mysticism, is one of the most distinctive films of the 1990s. The Southern Gothic saga revolves around a prosperous Creole family in Louisiana during the early 1960s, as seen through the eyes of a curious and perceptive ten-year-old.

An attorney takes on the defense of a murder-robbery suspect who served jail time for another murder 30 years ago. The chances of winning the case seem low, as his client freely admits his guilt, but as he digs deeper into the case, the attorney begins to doubt whether his client is actually the murderer.

A kind-hearted gardener returns home to the Dominican Republic to attend his father's funeral only to discover that a powerful local figure is responsible for his father's death. The gardener then realizes that he's been summoned by his family to avenge the murder.

An autobiographical documentary, French filmmaker Agnes Varda gives a window into her life as she revisits various locations that have been important to her, giving insight to her creative process and her artistic mind.

One of the indisputable classics of American musical film, this recreation of a past that never was is conveyed through a succession of tableaux, portraying the changing of the seasons in songs, sets and dances presented as if they were drawn from an old family album.