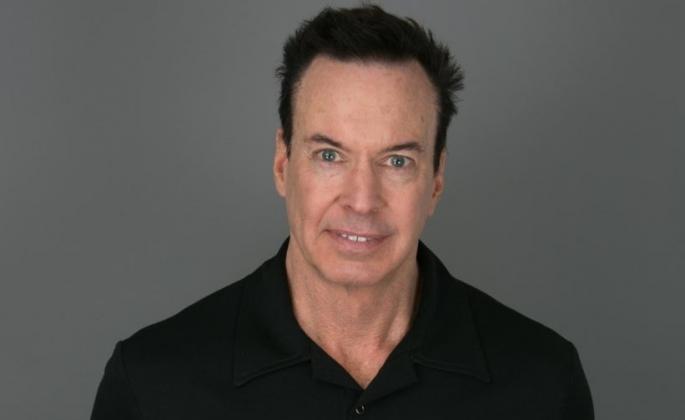 On Sunday evening, Oct 25, Dr. Greg Sarris, the Graton Rancheria Endowed Chair in Native American Studies at Sonoma State University, was given a Lifetime Achievement Award from Heyday, a non-profit book publisher dedicated to Bay Area nature and history, the renewal of California Indian culture, and social justice. Dr. Sarris received the award for his literary works, his extensive teaching and lecturing around the state, his social justice advocacy, and his championship of the region’s nature and climate.

Steve Wasserman, Publisher of Heyday, praised Dr. Sarris for his longstanding contributions. “I first met Greg Sarris in the mid-90s when he was a professor at UCLA and I was editor of the Los Angeles Times Book Review. From time to time, he would contribute reviews and I admired the rigor of his thought, his abundant empathy, and his lovely style. Time passed. Today he is the longtime chairman of the Federated Indians of Graton Rancheria and his leadership as well as his continued work as a teacher and writer has been exemplary. We thought it was time to confer a Lifetime Achievement Award.”

“I am thrilled to see Greg Sarris’s multiple contributions over the past decades recognized this year, from his induction into the American Academy of Arts & Sciences to this important award from Heyday,” said Dean Hollis Robbins of the School of Arts and Humanities. “Sonoma State is honored to call Dr. Greg Sarris one of our own — his prodigious scholarship and years of teaching have benefited our students and our university beyond calculation.”

Since its genesis in 1974, Heyday has published hundreds of books – about twenty per year – as well as educational material for California public schools. Heyday is also known for founding two successful magazines, News from Native California and Bay Nature. A large part of their focus remains on California history and literature including Dr. Sarris’s most recent book, How a Mountain Was Made: Stories by Greg Sarris (2017).

“My students and I recently read Greg Sarris's How a Mountain Was Made, published by Heyday books, in the Native American & Indigenous Studies Reading Group at Sonoma State University,” said Dr. Erica Tom, Director of the Native American Studies Program. “Students expressed seeing Sonoma Mountain, as well as the landscapes of their lives, anew as they looked up from the pages. In weaving these stories, inspired by the creation tales of the Coast Miwok and Southern Pomo people, Dr. Sarris offers gifts of wisdom, and interconnected ways of seeing the world and one's place within it, to his readers.”

I am thrilled to present this first Arts & Humanities Dean’s Teaching Award to Dr. Greg Sarris, who has held the Graton Rancheria Endowed Chair in...

A collection of 14 portraits painted by singer and activist Joan Baez and inspired by a diverse group of architects of social change has been donated by the Federated Indians of Graton Rancheria to Sonoma State University in commemoration of the university’s historic commitment to civil rights...