Greg Sarris elected to the American Academy of Arts & Sciences 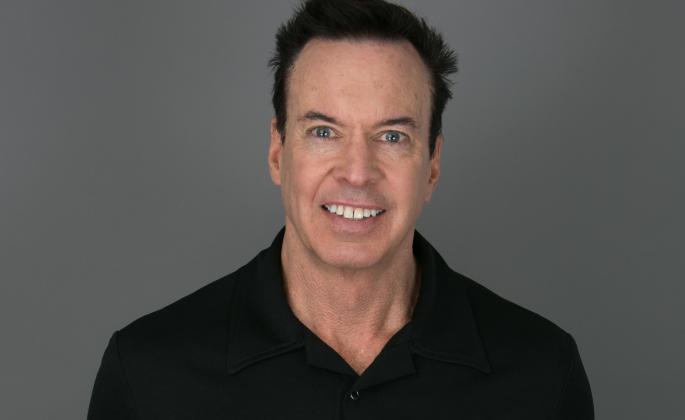 Members of the American Academy of Arts & Sciences “are world leaders in the arts and sciences, business, philanthropy, and public affairs… These elected members join with other experts to explore challenges facing society, identify solutions, and promote nonpartisan recommendations that advance the public good.”

Born in nearby Santa Rosa, Dr. Sarris is an accomplished scholar, author, teacher, leader, and philanthropist who has improved the lives and economy of Sonoma County in countless and diverse ways.

Dr. Sarris is the author or editor of six books: How a Mountain Was Made (2017); Teaching the Work of Louise Erdrich (with Connie Jacobs and James Giles, 2004); Watermelon Nights (1998); Grand Avenue (1994); Mabel McKay: Weaving the Dream (1994); The Sound of Rattles and Clappers: An Anthology of California Indian Writing (1994); and Keeping Slug Woman Alive: A Holistic Approach to American Indian Texts (1993). Dr. Sarris has published scores of articles, short stories, and plays over course of his career. Dr. Sarris received a B.A. from UCLA in 1977 and PhD from Stanford in 1989. From 1989-2001 Dr. Sarris was Professor of English, Department of English, UCLA; from 2001-2005 Dr. Sarris was Fletcher Jones Professor of Creative Writing and Literature at Loyola Marymount University.

As Chairman of the Federated Indians of Graton Rancheria since 1992, Dr. Sarris helped bring from idea to reality the Graton Resort and Casino, a 254-acre property that has become one of Sonoma County’s largest private employers, drawing over a million visitors per year. The Graton Resort has spurred economic growth that has benefited the tribe and the larger community, including Sonoma State. Dr. Sarris has created a culture of philanthropy and investment in the community that includes social programs, college scholarships, programs for environmental stewardship, and charitable donations to arts and cultural institutions.

“Greg Sarris has arguably been the single most influential faculty member ever to teach in the School of Arts & Humanities at Sonoma State,” said Dr.Hollis Robbins Dean of the School of Arts & Humanities. “Without doubt he has been the most productive as a matter of his many publications and contributions as a public intellectual.” Notably, Dr. Sarris is one of eight Indigenous scholars who were awarded this honor, “a record number,” according to Aliyah Chavez, Indian Country Today. Sonoma State University is grateful for Dr. Greg Sarris’s many contributions to the community as a one of these honorees, as a scholar committed to education about California indigenous peoples and literatures.

Dr. Sarris’s emphasis on education has transformed his tribal community. When he arrived in Sonoma, 80% of the tribe’s young people dropped out of school by the 8th grade; currently 90% are graduating from high school. Dr. Sarris has overseen the establishment of a scholarship program that covers the full cost of college tuition for any tribal member.

Dr. Sarris has received numerous awards for his scholarship, his creative writing, and his philanthropy. This honor is another in a collection of grand achievements, but symbolizes a further hope that Dr. Sarris, will work “with other experts in cross-disciplinary efforts to produce reflective, independent, and pragmatic studies that inform public policy and advance the public good” (American Academy of Arts & Sciences).

Sonoma State University will be hosting multiple events to educate and bring awareness to sexual assault prevention this month.

During the month of April, students can participate in Sexual Assault Awareness Month, with events aimed at supporting sexual assault survivors and making...