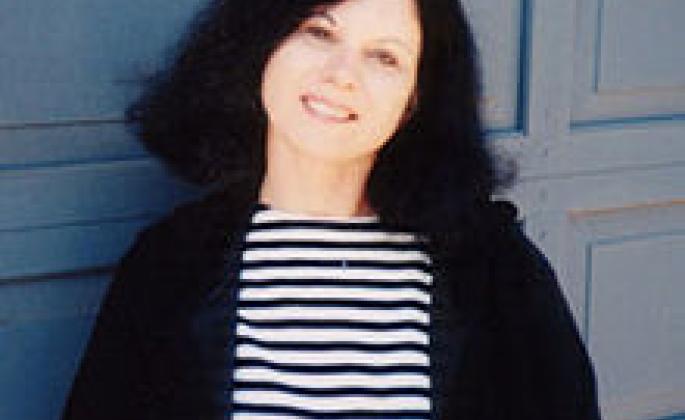 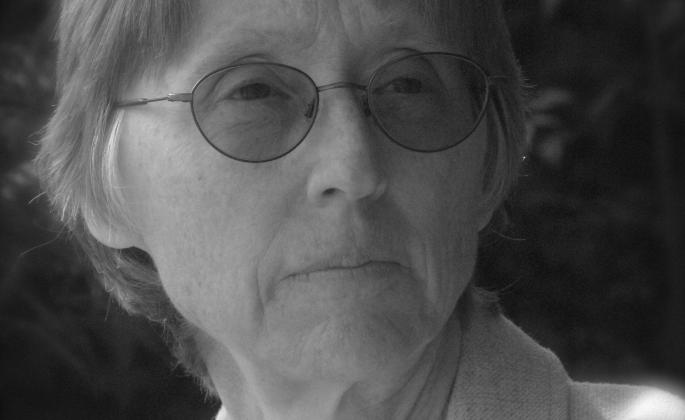 Maxine Chernoff is author of six books of fiction and 13 books of poetry, including The Turning, A House in Summer, To Be Read in the Dark, and Without. Her story collection Signs of Devotion was a 1993 New York Times Notable Book. Both American Heaven and Some of Her Friends That Year were finalists for the Bay Area Book Re­viewers Award. She edits the long-running literary journal New American Writing, and is co-translator of The Selected Poems of Friedrich Hölderlin, which won the 2009 PEN Translation Award. She is professor and Chair of Creative Writing at San Francisco State since 1996.

Marjorie Stein is the author of An Atlas of Lost Causes, her first collection of poetry, just out with Kelsey Street Press. She lives in Santa Rosa, California where she works as a Sustainability Analyst for green building design. She currently serves as an Assistant Editor for VOLT. Stein's work has appeared in The Denver Quarterly, New American Writing, VOLT, zaum, Phoebe, Poetry Motel, Pavement Saw Press, and other publications. A previous chapbook manuscript, "Flammable Histories," was one of the finalists in the Pavement Saw Press Chapbook Contest in 2002. She is an alum of Sonoma State University.

Writers at Sonoma is proud to host Solnit...