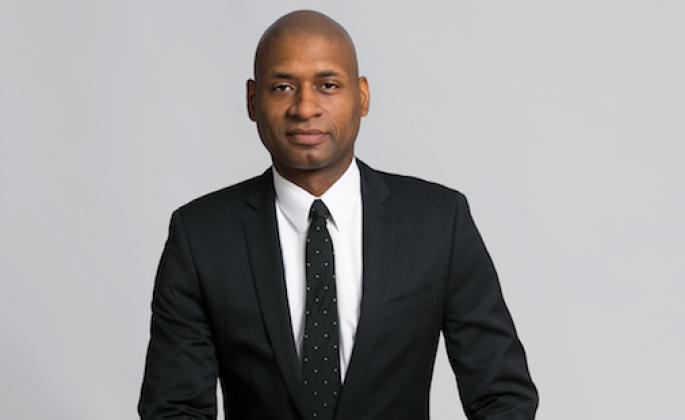 Blow will bring his pull-no-punches approach to public commentary to Sonoma County on Tuesday, Feb. 26 when he presents the keynote address of the Andréa Neves and Barton Evans Social Justice Lecture Series at Sonoma State University. “An Evening with Charles Blow” will take place at Weill Hall at the Green Music Center beginning at 7:30 p.m. Tickets are $15. SSU students are free.

“It’s an honor to have Charles Blow play such a central role in this respected lecture series at Sonoma State,” said SSU President Judy K. Sakaki. “Never have open discussions about social justice been more important than in today’s political and social climate.”

Blow, who has been a staff member of the New York Times since 1994 and a columnist since 2008, is also a television commentator and writes and speaks frequently on issues related to income disparity, the White House, gun control and racial equality. Blow’s 2014 memoir, “Fire Shut Up in My Bones,” a Lambda Literary Award winner, deals with African-American culture in the South and his rise to prominence after overcoming poverty, familial abuse and racial injustice. He is currently on book leave writing “what I believe to be the most important thing that I’ve ever written,” he wrote in December.

“We’re thrilled to have someone with Charles Blow’s credentials and voice here on campus,” said H. Andréa Neves, professor emerita of education at Sonoma State, philanthropist and board member of the Fulbright Foundation. “Knowing him, the evening is certain to be both enlightening and provocative.”

Reserve tickets are available through the Green Music Center or by visiting the School of Education. “An Evening with Charles Blow” is one of many lectures and events to take place as part of Social Justice Week from Feb. 25 to March 1 at Sonoma State. All other events will be in the Student Center in Ballroom A. Click here for a complete schedule for the week.