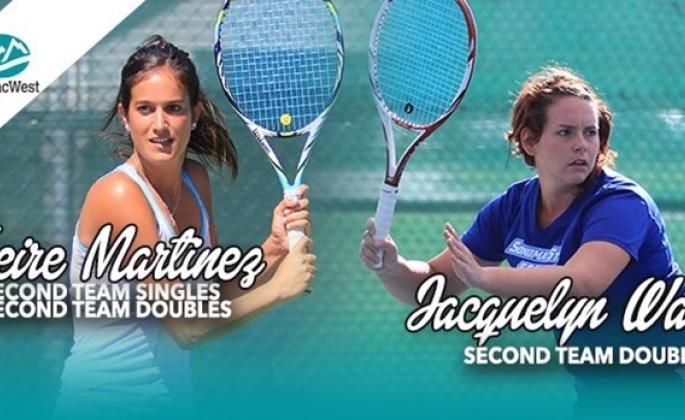 Softball: Seawolves in as No. 5 Seed in NCAA Div. II Regional Championship
For the seventh straight year the Sonoma State softball team is headed to the big dance. The Seawolves (39-19), who finished third in last weekend's CCAA tournament in Stockton, have qualified for the 2015 NCAA Division II Softball Championship Tournament as the No. 5 seed and will open up the West 1 Regional on Friday against No. 4 seed Humboldt State (41-17) in Seaside.

Baseball: Seawolves Close Out 2015 With Loss to CSU Monterey Bay
The Sonoma State baseball team closed out its 2015 season with a wild affair that saw the Seawolves connect for four home runs and build a lead, only to see Cal State Monterey Bay rally before handing the Seawolves a 7-8 walkoff loss. The Seawolves finish the season 17-23 in the CCAA and 23-27 overall.

Women's Track And Field: Dwyer Finishes 15th in Steeplechase at CCAA Championships
Tori Dwyer ran her third-best time of the season in the 3000-meter steeplechase, crossing the line in 12:11.91 for a 15th place finish out of 18 competitors on Saturday at the CCAA Track and Field Championships at Cox Stadium in San Francisco. The event closes the first season for the Sonoma State women's track and field team since the program was discontinued after the 2007 campaign.