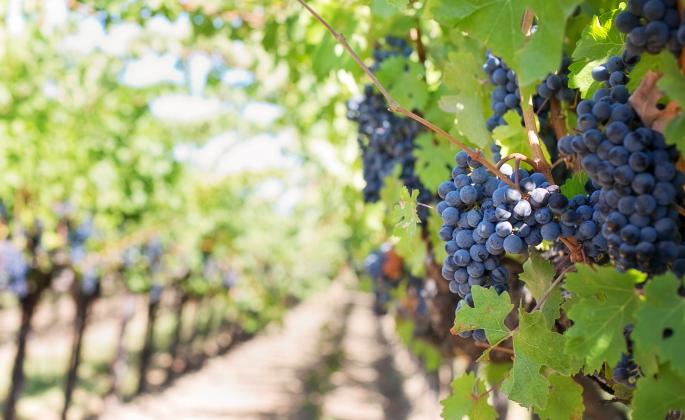 Residents of the North Bay’s five wine-producing counties hold mostly positive views of how wine businesses are impacting their quality of life, according to the findings of a new study by Sonoma State University researchers.

The survey, which took place in February and March of this year, focused on public perceptions of the industry’s impacts on the economy and overall quality of life in Northern California’s wine-producing region including Sonoma, Napa, Lake, Mendocino and Solano counties. For example, 75 percent of respondents said they have either “very positive” (39 percent) or “positive” (35 percent) views compared with 4 percent of respondents who have either “negative” (2.6 percent) or “very negative” (1.4 percent) views. Twenty-two percent said they have neutral views or no  opinion about them.

Large majorities also said they felt wine businesses contributed to their county in a variety of ways:

Meanwhile, a majority of respondents said they also felt vineyards and wineries played a positive role in helping to deal with the North Bay fires nearly a year ago. Sixty-four percent said they contributed either “some” (38.5 percent) or “a great deal” (25.5 percent) in serving as firebreaks, which prevented the fires from spreading further or more rapidly.

As was the case in a similar survey in 2015, respondents repeatedly cited such community benefits provided by the wine industry as jobs, beauty, culture and an overall positive image for the region. Meanwhile, an equal number of respondents (36 percent) said they also contributed “some” or “a great deal” to increasing the cost of living in their county. A majority of respondents also said that wine businesses added to traffic and congestion in their areas.

The survey was sponsored by SSU’s School of Business and Economics and its Wine Business Institute and was conducted as part of ongoing research to inform the community and local decision-makers about the quality of life and businesses operating in the state and region. The study was conducted by Dr. David McCuan, Chair and Professor of Political Science at Sonoma State University, and Richard Hertz, adjunct faculty member in Political Science and principal of Hertz Research.

“This research indicates large majorities of residents favorably view the wine industry with positive contributions to economic vitality and improving their quality of life while also expressing specific concerns about maintaining that quality of life in order to maintain the beauty and culture of their region,” McCuan said.

The online survey consisted of closed- and open-ended questions posed to 503 individuals across five Northern California counties. In summary, the data and verbatim comments suggest, as they did in the 2015 survey, that most North Bay residents see wine businesses as a significant community asset, in economic terms, as a source of local pride, and as enjoyable for visitors and residents alike.

A summary of the results, including a detailed description of the methodology and demographic analysis, are available here.

Residents in five wine-producing areas in the North Bay view the wine industry in highly positive terms, according to a new study by Sonoma State University's Wine Business Institute.

The preliminary results come from a...

Sonoma State University will further establish itself as an important player in the future of California's wine business industry when it hosts a joint hearing of the California Senate and Assembly Select Committees on Wine on Tuesday, Nov. 3, 2-4:30 p.m. in the Student Center Ballroom.