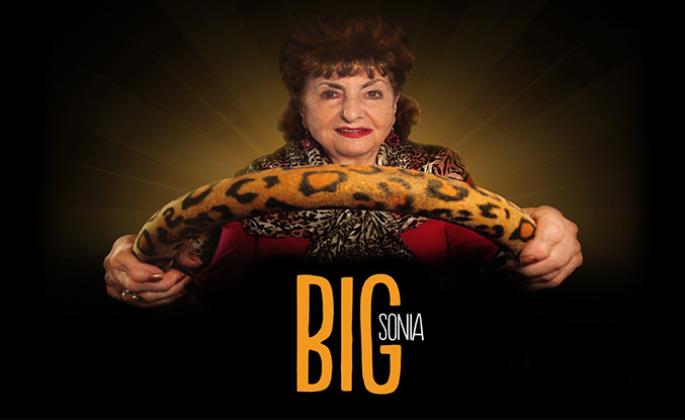 At 94, Sonia Warshawski is one of the last remaining Holocaust survivors in Kansas City and one of the few who speaks publicly about her wartime experience. Concentration camps, watching her mother disappear into a gas chamber and being shot through the chest on Liberation Day hasn’t stopped “Big Sonia” from spreading valuable life lessons to high schoolers and prisoners alike, all while working as a tailor during the day.

“This is an important movie,” said Brian Wilson, who has served as the coordinator of the university’s Jewish Studies Program. “It’s a story of love and healing but also one with the strong message that we should never forget the Holocaust, especially with the increase of anti-Semitism that is rising in this country."

“At a time when so many of the voices of Holocaust survivors have been stilled, Sonia Warshawski's message of courage, resilience and connection is an important reminder of the persistence of the human spirit," said Myrna Goodman, director of the Center for the Study of Holocaust and Genocide.

Sonoma State University is hosting a Halloween concert and movie screening for all ages. "Phantoms and Fugues" features a screening (by special arrangement with Jean Schulz) of the holiday classic "It's the Great Pumpkin, Charlie Brown" on Oct. 31 at 6:30 p.m. in Schroeder Hall at Sonoma State's...