Former Project Censored director and SSU sociology professor Peter Phillips dives into the power players who control half of the world's wealth
July 24, 2018 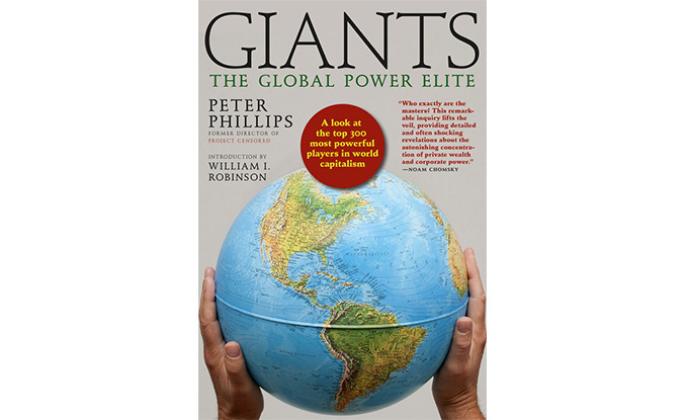 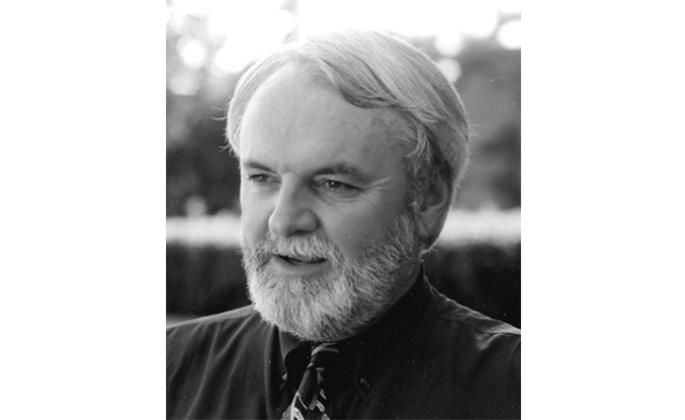 Between 2016 and 2017, the number of individuals with as much wealth as half the world’s population fell from 62 to just eight, according to Oxfam International. Even more staggering is that just 17 global investment companies control close to $41 trillion in capital. Sonoma State professor Peter Philips addresses some of these major shifts in power and wealth in his first solo-authored book “Giants: The Global Power Elite.”

“Giants: The Global Power Elite” identifies who the elite are who are facilitating world capitalism and how their companies protect the status quo from changing. With this information readers can pinpoint how these individuals, and their firms, influence major world decisions through their wealth. Phillips attempts to shed light on how this collective of billionaires use its network of influence to suppress social movements and what can be done to push back.

“Eighty percent of the world lives on $10 a day or less, and 30,000 people die from starvation a day,” said Phillips, who was president of the Media Freedom Foundation from 2003 to 2017, a nonprofit corporation working to support First Amendment organizations and their research. “We now know the people that can significantly change it in order to turn trickle down growth into a river that supports all of humanity.”

Phillips credits many people at Sonoma State University, specifically members of the School of Social Sciences and the Sociology Department, as being major factors in the completion of the 18th book to which he has contributed. According to Phillips, dozens of Sonoma State students also helped with the research process, collecting data and conducting detailed searches of certain individuals or companies noted in the book.

The former president of Project Censored, a media research program with the goal of protecting the right of free press in the U.S., Phillips was editor or co-editor of 14 editions of “Censored,” the organization’s annual book covering the stories that received little to no attention in the mainstream press. He’s won multiple awards for his previous work including the Dallas Smythe Award from the Union for Democratic Communications in 2009 and the Pillar Human Rights Award from the National Associations of Whistleblowers in 2014.

Phillips became a professor at Sonoma State in 1994, completing his Ph.D. in sociology from the University of California at Davis the same year. Taking several years to complete the book, Phillips says he hopes sociologists and researchers from around the world will absorb and expand on his findings. He said he sees his book being used as part of university course curriculum, and he plans to use it within his own teaching in the fall.

“Giants: The Global Power Elite” will be available through paperback and Ebook on Aug. 21 through Seven Stories Press.