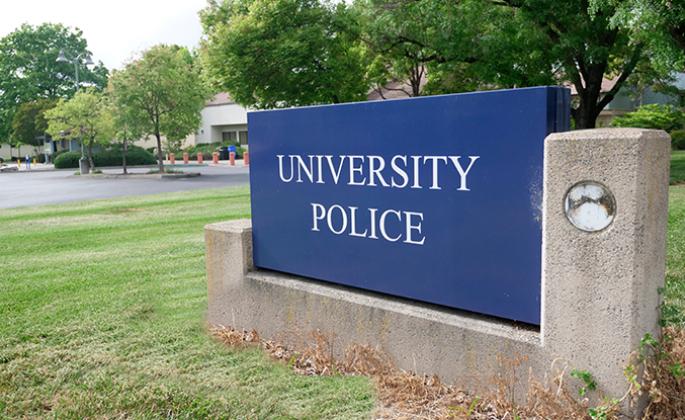 (Rohnert Park) — A 21-year-old Sonoma State student was arrested today on suspicion of committing a sexual assault that occurred on campus in December.

On Dec. 8, at approximately 2:30 a.m., the University Police Department at Sonoma State received a report of sexual assault that occurred late on the evening of Dec. 7, 2018 in the university residential community. In the months that followed the initial report, University Police conducted an extensive investigation. With the conclusion of the investigation at the end of April, University Police obtained an arrest warrant for a suspect identified as Patrick James O’Regan, 21, a student at Sonoma State. Earlier today, O’Regan was arrested at the Sonoma County criminal courts complex in Santa Rosa on the arrest warrant, which included a single charge of rape.

The victim’s name in this case is being withheld to protect the individual’s identity given the nature of the crime and the investigation.

For more information about the Sonoma State University Police Department, go to https://web.sonoma.edu/ps/about/.

On July 1, Judy K. Sakaki began her tenure as the seventh president of Sonoma State University. She is the first Asian-American woman to lead a four-year higher education institution in California.

"I am impressed with the dedication and excellence of the staff and faculty and the love...