SSU’s McNair Scholars aim for graduate school and beyond 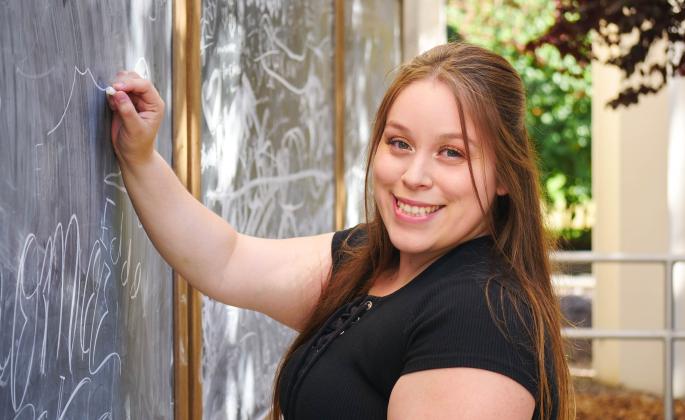 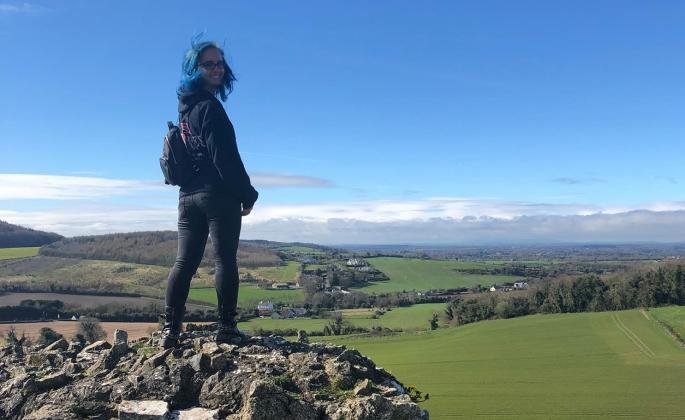 McNair alum Hoss Hostettler credits the McNair Program for helping them realize graduate school was a possibility. They are now in a doctoral program studying geochemistry at the University of Texas, Austin. 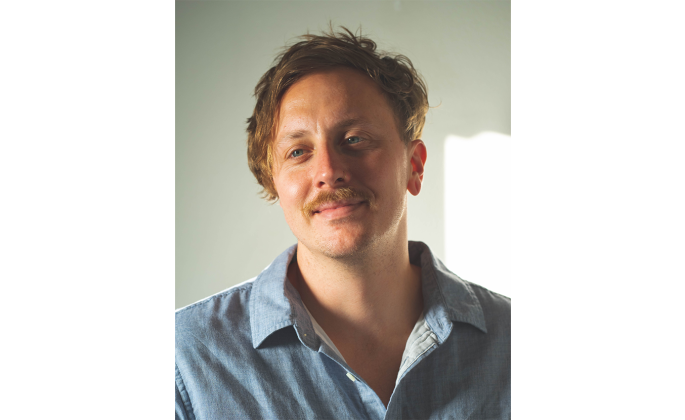 Junior Garrett Ennis, who has set his sights on achieving a Ph.D. in clinical psychology, said being a McNair Scholar 'has been absolutely invaluable to me.'

(Rohnert Park, CA) — Sonoma State University junior Serina Cabrera is attending Harvard this summer. She’s one of only 11 students from around the country participating in a Harvard summer program to study an area we’ve all become familiar with: COVID-19. Specifically, Cabrera and her team will be researching and studying antigens related to the virus.

“This program has been an incredible experience so far,” Cabrera said. “We have learned so many valuable tools to not only succeed in higher education but in real-world research in public health.”

Cabrera is not just a first-generation college student; she is also of the first in her family to graduate high school. She secured her spot in Harvard’s Epidemiology and Biostatistics Program through her participation in SSU’s McNair Scholars Program.

Sonoma State is one of less than 200 universities nationwide with a McNair Scholars Program designed to prepare high-achieving students who are traditionally underrepresented and have financial needs to pursue advanced degrees. Many McNair Scholars receive scholarship awards or stipends to help support their education, participation in summer research programs, and goals of advanced degrees

There are only 27 students annually accepted into the program. They conduct faculty-mentored research, receive funding to present their research findings at professional conferences, and are supported by program staff through the graduate school application process. Cabrera, who is pre-med and majoring in applied statistics and minoring in biology, is a student with financial needs from Auburn, California. Harvard’s Epidemiology and Biostatistics Program is one of four summer programs that offered Cabrera a spot. She credits the McNair Scholars Program for helping her pursue her goal of giving back to underserved communities like her own.

“I couldn’t do the research application process without the support of the McNair program,” said Cabrera, who wants to become a doctor of osteopathic medicine. “I’m beyond thankful to them for the meaningful relationships I’ve created that are meant to build us all up because there are only 27 of us every year.”

Every year, Sonoma State’s McNair Program seeks out undergraduate applicants to take advantage of the program’s many resources. Hoss Hostettler, a McNair alum, credits the program for helping them realize graduate school was a possibility. A year after graduating from SSU, Hostettler is now in a doctoral program studying geochemistry at the University of Texas, Austin.

“They support you and help you get so many opportunities. The people in McNair were there for me from the moment I was accepted into the program,” said Hostettler.

McNair scholars have come to SSU from varying backgrounds. Some have taken longer to come to a four-year university, like third-year student Garrett Ennis, a 30-year-old Santa Rosa Junior College alumnus. He earned a couple of associate degrees, trying to figure out what he wanted to pursue. He set his sights on achieving a Ph.D. in clinical psychology to continue his research in the field while also teaching the subject. He’s one of only 75 CSU pre-doctoral students to receive a prestigious Sally Casanova Scholars award. This summer, Ennis will participate in a Leadership Alliance Summer Research Program at Vanderbilt University in a clinical psychology research lab.

“Being a McNair Scholar has been absolutely invaluable to me,” Ennis said.

For more information on current and some past McNair Scholars, visit http://mcnair.sonoma.edu/scholars. If you’re interested in enrolling, there is no formal deadline to apply; however, space is limited. The program accepts applications on a rolling basis until all spots are filled. Ideally, candidates are students who have completed 60-semester units. If you are interested in the program and have not yet reached junior status, please contact the Director of the McNair Scholars Program, Dr. Daniel Malpica, for help in preparing to apply. We invite you to visit the McNair Scholars Program website for further information on eligibility requirements.

A Sonoma State University psychology professor has been recognized by the CSU for improving teaching practices to close...