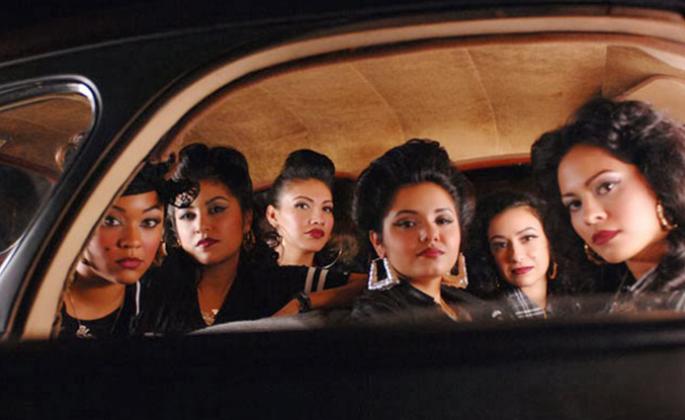 "Boulevard Nights" will be screened on campus at the Student Center on March 28. 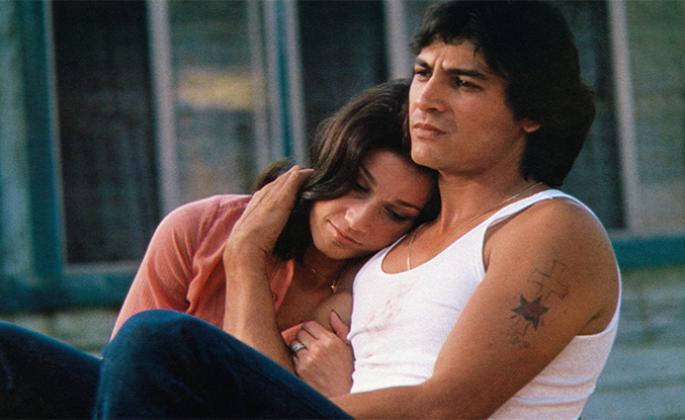 Richard Yniguez, right, who played Raymond Avila in the film, will be part of a panel discussion preceding the screening.

(Rohnert Park) – Forty years ago this summer, Warner Bros released “Boulevard Nights,” a film that centers on a fatherless Mexican-American family living in East Los Angeles. The Avila family, two brothers and their hard-working mother face their greatest challenge when the younger brother, Chuco, is seduced by the gangster lifestyle while seeking acceptance and a sense of identity. For the past four decades, the film has been held in such high regard for its cultural importance that in 2017, “Boulevard Nights” was inducted into the National Film Registry, which recognizes films of “cultural, historical or aesthetic significance.”

In honor of the impact of this ground-breaking film, Sonoma State University on March 28 will host a screening of “Boulevard Nights” preceded by a Q&A panel discussion featuring actors including Danny De La Paz, who played the part of Chuco Avila in the film, and Richard Yñiguez, who played Raymond Avila, the older brother. Betty Carvalho, who played Mrs. Avila, also will be on the panel. The event will include a car show featuring 30 vehicles from the Sonoma Lowrider Council and local car clubs.

“We are honored to host an event recognizing this iconic film,” said Dr. Wm. Gregory Sawyer, vice president of Student Affairs at Sonoma State. “This was the first time a major studio film featured low-riding at the heart of its story, which represented a significant breakthrough in sharing a key part of the Latinx experience.”

Lowriding has grown into a global phenomenon with lowrider clubs now found in Japan, Brazil, Australia and Russia. Lowriding also was featured in a recent exhibition at The Peterson Museum in Beverly Hills. The Gypsy Rose – the iconic ’64 Chevy Impala lowrider featured in “Boulevard Nights” – also was displayed in the National Mall in Washington, D.C. in 2017.

In addition to the screening of the film, the gathering will include music, food, photo ops with individuals dressed in retro garb and tabling by Puerta, Mesa, the Undocu Center and various other Sonoma State student groups. The event, which will take place from 5 p.m. to 10 p.m. at the SSU Student Center, is free, but attendees must have a ticket. Tickets can be acquired online at https://www.sonoma.edu/calendar/40th-anniversary-boulevard-nights. Parking on campus is $5 to $8 depending on the parking area. Media inquiries for the Sonoma Lowrider Council should be directed to David Escobar at (415) 933-1492 or Jdavidescobar1@gmail.com.

In April 2018, Dr. Greg Sawyer, a seasoned higher education professional whose work has impacted the lives of thousands of students, was appointed Vice President of Student Affairs at Sonoma State. Before joining Noma Nation, Sawyer served as VP for Student Affairs at CSU Channel...