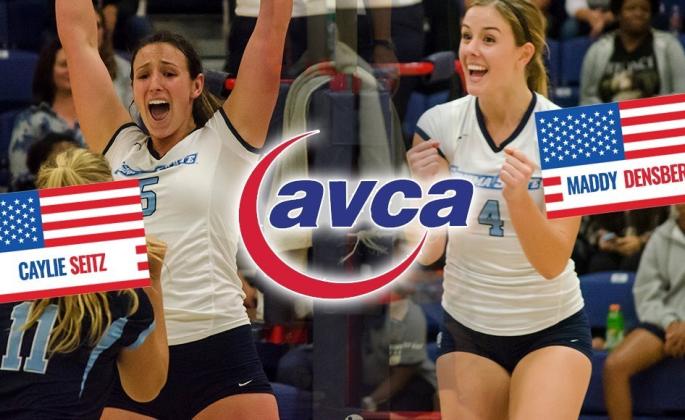 Join the Sonoma State softball team for the second annual Blue and Brew fundraiser on Feb. 27, 2016 at the Rohnert Park Community Center. Tickets are just $35 and include food, desserts, and outstanding local beer. Proceeds benefit softball student-athletes at Sonoma State University. For more information, or to sign up, visit http://www.sonomaseawovles.com/blueandbrew

Despite the offensive efforts of David Ahern, who scored a season-high 17 points, the Sonoma State men's basketball team dropped their third consecutive conference game, a 77-62 setback to Humboldt State at the Lumberjack Arena in Arcata on Dec. 11. The Seawolves now stand 0-3 against CCAA opponents and 5-4 overall.

Hannah Sourek led all players with 14 points, but the Sonoma State women's basketball team surrendered a nine-point second-half lead and dropped a 65-57 decision to host Humboldt State on Dec. 11 at Lumberjack Arena in Arcata. The Seawolves fell to 4-6 overall and are still in search of their first CCAA win at 0-3 in conference games thus far.