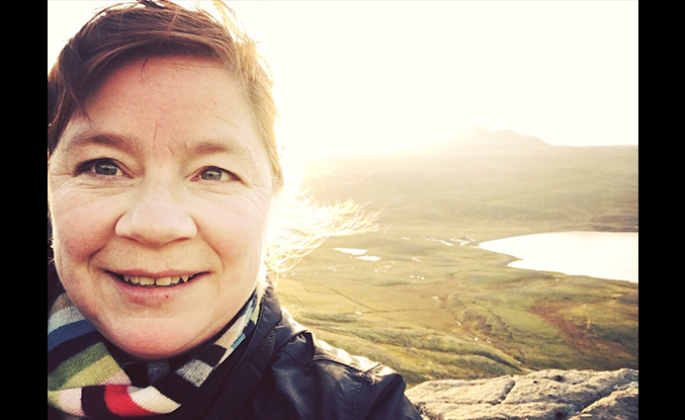 In February, Laura Watt received a joint grant from the prestigious Fulbright Scholars Program and the National Science Foundation to study the Arctic. Now, due to Covid-19, her year-long research trip to Iceland this summer has been put on hold. // Laura Watt 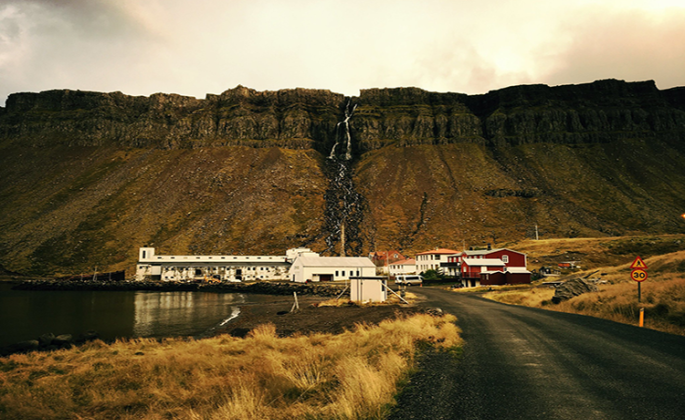 Watt first visited Djúpavík in 2017 when she went on a photography tour of the area. // Laura Watt 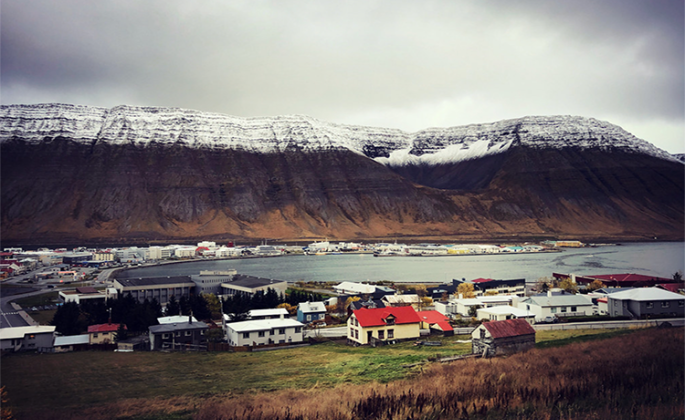 Ísafjörður, where Watt's sponsoring institution, the University Centre of the Westfjords, is located. // Laura Watt 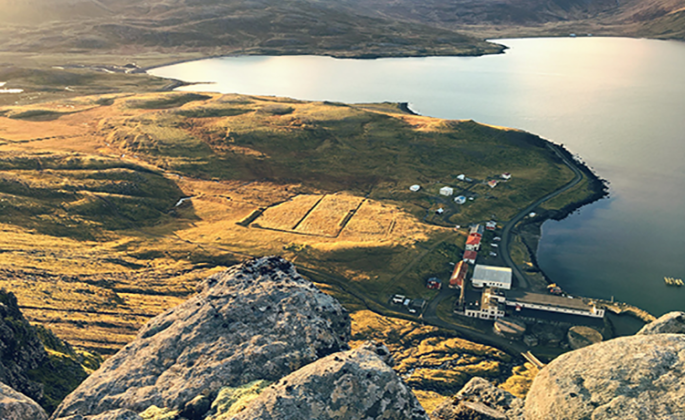 The view above Djúpavík. "Iceland is such a visual place, it's really wonderful," said Watt. // Laura Watt 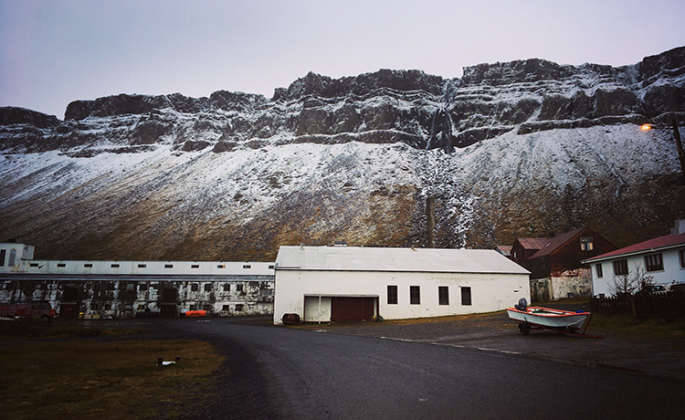 The Covid-19 pandemic has reached every part of the world, leaving essentially no one unaffected. Just ask Laura Watt, a professor in Sonoma State’s Geography, Environment and Planning department, who was recently awarded a Fulbright Scholarship but has been told that her year-long research trip to Iceland this summer has been put on hold.

In February, Watt received a joint grant from the prestigious Fulbright Scholars Program and the National Science Foundation to study the Arctic and the people who live there. Her trip was to take place this summer. But given the restrictions surrounding the COVID-19 pandemic, Watt’s trip has been scheduled to begin in January, contingent on travel restrictions from the U.S. to Iceland being lifted.

“We’re all just hoping for the best right now,” said Watt. “Still, I feel lucky that I might even have the opportunity to do something like this. I’m just waiting and hoping, while finishing up this semester from home.”

Watt’s research in Iceland would involve her studying the environmental and cultural history of a remote region of the country for nine months. In the middle of March, all Fulbright programs were suspended for 60 days, and all 2019-20 recipients of the scholarships who are abroad were asked to return to the United States.

About that time, plans for all 2020-21 recipients were put on hold as well.

“The not knowing is honestly the most frustrating part,” Watt said.

Watt said she’s been fascinated by Iceland since she was in college at U.C. Berkeley. She’s been an avid photographer since she was 8 years old. In 2017, Watt went on a photographer tour of the country, staying in a small town called Djúpavík. “Taking pictures is how I get to know a place,” she said. “And Iceland is such a visual place, it's really wonderful.”

Several years ago, a hydropower plant was proposed to be built in Iceland’s Árneshreppur municipality, which in the summer houses no more than 40 people, in part due to the fact that the electricity to the community comes through a single power line. Watt was made aware by the owners of the hotel she stayed at about a dispute between people in the region who wanted the plant versus a group of environmentalists who argue that the area is untouched wilderness that should be preserved.

Watt said an interesting controversy emerged as both sides were advocating on behalf of the environment, one side for renewable energy and the other for the land itself. In Sept. 2019, Watt wrote her proposal for a Fulbright Scholarship to travel to Iceland and leave with a greater understanding of the environmental history of the region, which may directly affect whether the region can really be considered “untouched wilderness.”

“When I wrote the proposal, I didn’t think it was going to get accepted,” said Watt. "Before I started my research, I really didn't know anything about the region except that it was pretty."

Watt is no stranger to undertaking research on environmental lands. Her most recent book released in 2017, “The Paradox of Preservation: Wilderness and Working Landscapes at Point Reyes National Seashore,” looked at the controversy between sustainable agriculture and wilderness activists, both who consider themselves fighting for environmental positives.

Watt said she hopes to create something similar for her trip to Iceland, if she can go. She doesn’t know if she will be able to glean enough information for an entire book, but “I would love to do something for a larger audience,” she said.

With Watt’s trip to Iceland postponed, she is holding out hope she will be able to continue her research as planned. Watt said she will be traveling to Iceland in October, 90 days before the start of her grant, to conduct some preliminary field work.

“This is all contingent, of course, on whether travel from the U.S. to Iceland is allowed by then,” she said.

As Watt waits to see how her plans unfold, she said she is practicing her Icelandic. “I’m up to 2,000 words, but I still have no sense of grammar,” she said.

Sonoma State University Professor Laura A. Watt told the House Committee on Natural Resources on Wednesday that environmental reviews under the key National Environmental Policy Act can be valuable tools...

Nursing chair named one of the 30 Best Nurse Influencers
December 20, 2021

Having a passion for teaching healthcare doesn’t have to be limited to the classroom. Sonoma State’s Nursing Chair, Dr....