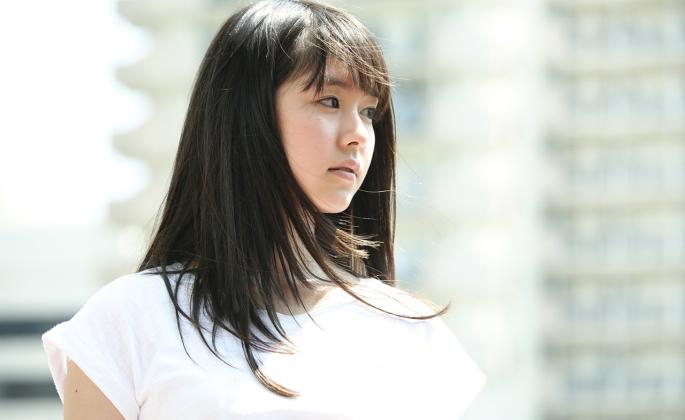 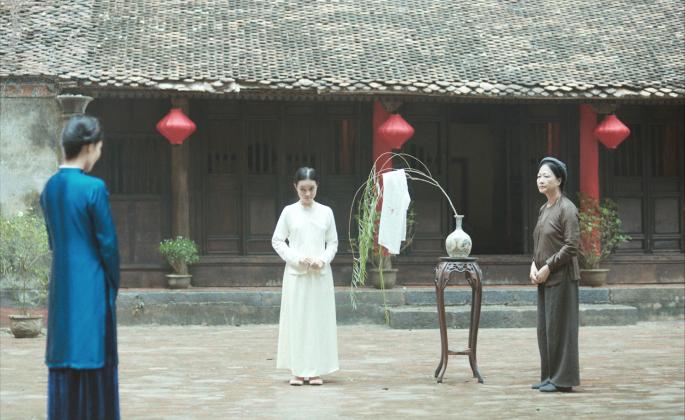 "The Third Wife," (2018) screening on Oct. 4 and 6, is a 19th-Century Vietnamese drama of a young woman who becomes the third wife of an older man. 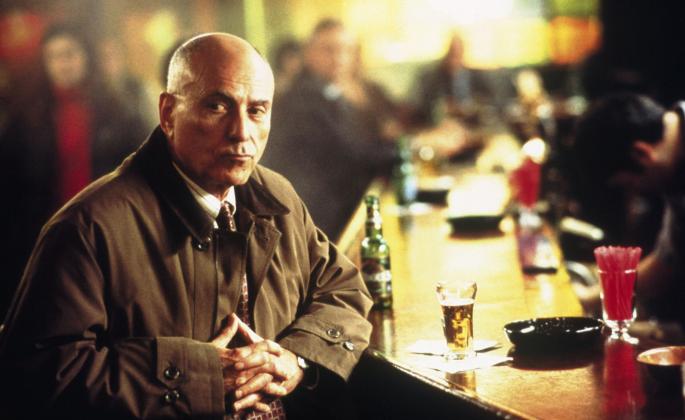 Focusing on a motley assortment of dissatisfied New Yorkers who are trying to figure out the source of their moroseness, "13 Conversations About One Thing" (2002) will be featured on Sept. 27 and 29.

The Sonoma Film Institute has announced its fall semester lineup of screenings that will include powerful documentaries, acclaimed international films and rarely shown classic cinema. Viewers may also watch these genres come together for a two-week tribute to the life of French Director Agnès Varda, with screenings of some of her most inspirational work across her more than half century career.

Varda, who died in March at the age of 90, was known for making films that mixed documentary with fiction that often addressed taboo topics and defied gender norms. During October, the Film Institute will screen her two documentaries from her sojourns in California. “Mur Murs,” which is about the murals of Los Angeles, and a short film, “Black Panthers,” focusing on an Oakland demonstration against the imprisonment of Black Panther Huey Newton in 1968. Her feature film “One Sings, the More Other Doesn’t” follows the friendship of two women over 10 years and is a commentary on a woman's right to choose.

The SFI fall slate of screenings also will feature two Sonoma County Premieres of current international films. “Asako I & II,” a contemporary Japanese love story, will be screened on Sept. 6 and Sept. 8, and “The Third Wife,” a 19th century Vietnamese drama of a young woman who becomes the third wife of an older man, will be screened on Oct. 4 and Oct. 6.

The screening of “Asako I & II” on Friday will begin at 7 p.m. All screenings this season will be held in Warren Auditorium in Ives Hall, and there is a suggested donation price for all screenings of $5. For more information and to find the entire fall 2019 lineup, visit the Sonoma Film Institute.