Angela Davis is slated to speak before a sold-out audience at the Green Music Center’s Weill Hall on Tuesday, March 3. 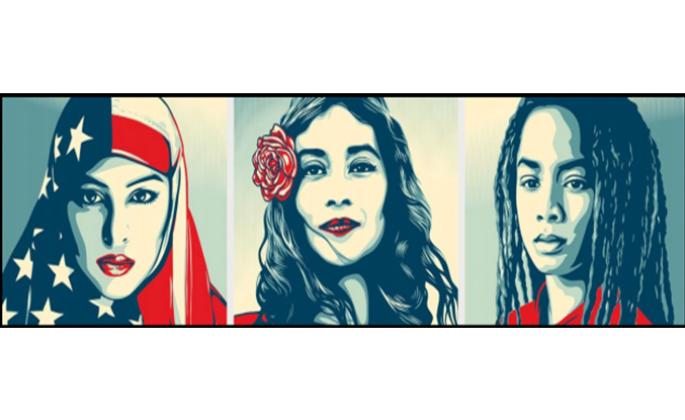 Davis, who has frequently highlighted her work with communities struggling against economic, racial and gender injustice, is slated to speak before a sold-out audience at the Green Music Center’s Weill Hall on Tuesday, March 3. “An Evening with Angela Davis,” is part of Sonoma State University’s Social Justice Week and is held in conjunction with the H. Andréa Neves and Barton Evans Social Justice Lecture Series. A free live stream of the lecture will be available in the Weill Hall lobby on a first-come, first-served basis.

“Angela Davis has inspired generations of activists devoted to the cause of civil rights and women’s rights,” said Provost Lisa Vollendorf. “She is an icon of our age — one who is rightly honored at the National Museum of African American History and Culture. Her ability to confront injustice and inspire others to follow in her path is truly remarkable.”

Noam Chomsky, one of the most revered public intellectuals in the nation, also will be speaking on campus as part of the Social Justice Lecture Series later in the month. In collaboration with Project Censored, “An Evening with Noam Chomsky” will be held at 7 p.m. on March 23 in the Grand Ballroom in the Student Center. Tickets are free for SSU Students and general admission is $15.

“Noam Chomsky is the most cited progressive intellectual in the world,” said Sonoma State professor of sociology Peter Phillips. “He holds a deep understanding for the socio-economic circumstances of our times and is renowned for speaking truth to power.”

Social Justice Week features panels, lectures and performances free to the public that raise awareness on topics ranging from inequality, climate change and homelessness. Next week’s discussions and lectures will be led by organizations such as Homeless Now!, CodePink and Occupy Sonoma County.

Cosponsored by Associated Students, Project Censored, multiple departments on campus and others, Social Justice Week will kick off with an introduction and welcome by Jerlena Griffin-Desta, associate vice president for Strategic Initiative and Diversity, and others at noon on Monday, March 2. All events will be held in the Student Center Ballroom A and are free for the campus community. Donations will be accepted at the door.

“Social Justice week addresses key issues of racism, sexism, violence and inequality while seeking to empower us all to make changes in ourselves and the world,” said Phillips.

ABOUT US: With a student population of about 9,000, Sonoma State is a regionally serving public university committed to educational access and excellence. Guided by our core values and driven by a commitment to the liberal arts and sciences, Sonoma State delivers high-quality education through innovative programs that leverage the economic, cultural and natural resources of the North Bay. See more news from SSU at http://news.sonoma.edu/

7:15 - 9:00 p.m. — Penny Rosenwasser: Author: Hope into Practice, Jewish women choosing justice despite our fears. In these perilous times of rising anti-Semitism, racism, and white nationalism — including deportation of immigrants, Islamophobia, misogyny, and transphobia — Penny’s words are an activist’s call to heal the world! Her interactive talk about her book is full of stories linking personal healing with social justice.

11:30-12:30 p.m. — Turning Fear into Power: Linda Sartor: Stories that Inspire Following your Heart Even When Fear is Present

5-8:00 p.m. — The Canary in the Coal Mine of Corporate Disinformation: Dennis Bernstein and Miguel Molina, KPFA FLASHPOINTS

1:15 - 2:45 p.m. — Mary Carouba, Women at Ground Zero. “Mary delivers a lively and candid presentation about her inspirational journey through post-9/11 New York City as she and her co-author, Susan Hagen, sought to shed light on the thousands of female rescue workers rendered virtually invisible by gender-imbalanced reporting.”

2:00 - 3:30 p.m. — What to Expect with U.S./Cuba Relations in the Trump Era, Venezuela-what the US corporate media doesn’t want you to know: Alicia Jrapko, U.S. Coordinator of the International Committee for Peace, Justice and Dignity and co-chair of the National Network on Cuba