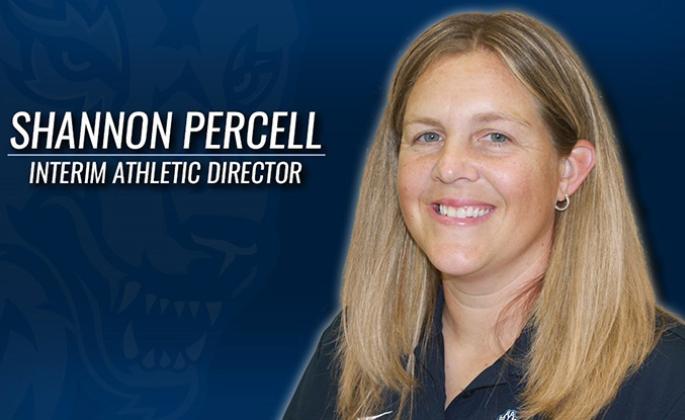 Sonoma State University has announced that Shannon Percell will step in as the Interim Director of Athletics for the Department of Intercollegiate Athletics while the national search for a new Athletic Director continues.  Bill Fusco, who announced his retirement this summer after 20 years as the Athletic Director, worked his final day on campus back on October 31.

"Shannon has served as the Associate Athletic Director since 2014 and as the Athletic Operating Officer for the past two months,” says Joyce Lopes, SSU Vice President for Administration and Finance. “Shannon brings enormous talent, dedication and commitment.  I appreciate her stepping up and filling this role while we continue our search for a new Athletic Director."

Percell has been a member of the Seawolf team since 2008 when she was an assistant coach for the SSU women's soccer team.  After four seasons on the sidelines, Percell transitioned over to the administrative side and took on the role of Business Operations Specialist in December of 2012.  A little over a year later, she took on the Senior Women's Administrator role for the department, simultaneously being promoted to Assistant Athletics Director in February of 2014, then to Associate Athletics Director in 2016.

Until a new Athletic Director is hired, Percell will provide day-to-day oversight of the SSU Department of Intercollegiate Athletics and ensure the daily and weekly operations are smooth during the transition.

Percell holds a Bachelor of Arts degree in Psychology from the University of Montana and a Master's Degree in Sport Administration and Leadership from Seattle University.

Sonoma State University received $1,143,827 in new grant funding in the months of December, 2016 and January, 2017. Congratulations to the following principal investigators and project directors who have received new, additional or extended support for their sponsored awards.