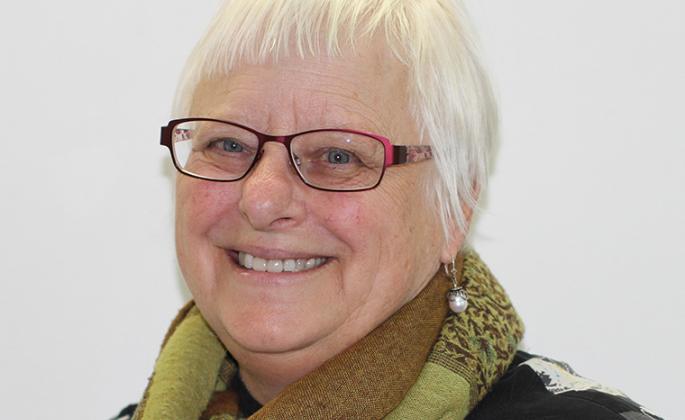 "Star Wars." "The Muppets." "The Labyrinth." These distinctly different movies all have one thing in common: they use dolls to as central figures to tell their stories. Illustrating this point, Sonoma State University Psychology Professor Geri Olson has co-curated "Journeys Through Light and Dark: Dolls as Tellers of Stories," on view at the Petaluma Arts Center July 23-September 25.

"The doll has always played a central role in portraying the narrative and values of a culture," says Olson, whose classes over her 25-year SSU career have included Psychology of Creativity; Psychology of Self discovery; Myths, Dreams and Symbols; and many others. "This exhibition explores the powerful use of the doll form by contemporary artists as a way of telling stories about our lives and the times in which we live."

The significance of the doll form, from ancient to modern, faerie world to gothic, sacred ritual to personal talisman, is addressed through the gathering of nearly 100 artist dolls and a series of thought-provoking seminars, demonstrations and presentations.

"Making a figure is a gateway to the imagination and a way to create something of a private ally," says Olson, a doll maker herself. "Just like indigenous peoples, we use dolls for healing through the artistic process and the joy of being creative, and for power from taking something from one's imagination and making it visible."

The Arts Center is hosting a variety of activities related to this exhibit, including doll-making workshops, talks, a trunk show, and a performance by sculptural costume artist Sha Sha Higby (at Saint John's Episcopal Church in Petaluma). The event is co-curated by Olson and artist and teacher Sherri Morgan. This is the second such exhibit curated by Olson. The first was enormously popular.

The exhibit features work by renowned doll artists, including Toby Froud, who started his career in Hollywood early as the baby central to the film "The Labyrinth." His parents worked with Jim Henson on that film and others, as well as the "Star Wars" series. For more information, visit petalumaartscenter.org.