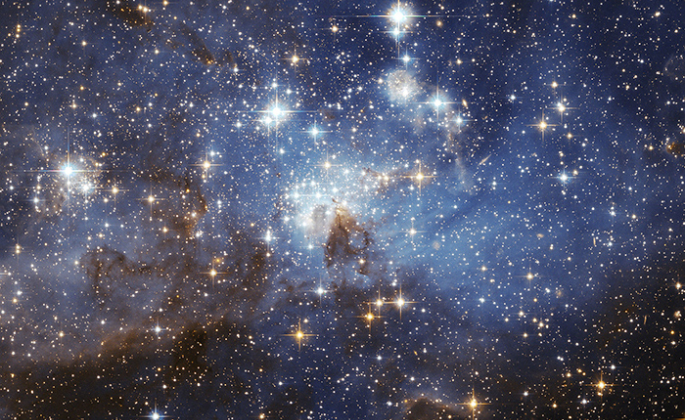 The current 12-by-24 wooden building looks more like a garden shed than an observatory. The roof consists of two flat, metal, sliding panels, which must be manually opened. When it rains, the flat roof collects water and threatens the sensitive equipment inside. “We are very grateful for the original structure and the use we have gotten out of it, but It has reached a point where the cost of repairing and maintaining it is almost the same as replacing it with a brand new structure, so that is what we are doing,” says Sonoma State Astronomy Professor Thomas Targett.

The observatory was built in the spring of 1976 and has hosted dozens of public viewing nights, where people have the chance to observe Saturn’s rings, Jupiter’s spot, and galaxies beyond our own, all from SSU’s powerful telescopes. The observatory is also a cornerstone of the American Association of University Women’s (AAUW) Tech Trek program, where young girls interested in math and science are encouraged and empowered to study and work in a male-dominated field. These programs are expected to continue and improve with the new observatory structure.

The new structure will have a slideoff pitched roof, which will solve the problem of water accumulation. Although a bit smaller than the original, with enough space for 10 people inside at a time instead of 13-15, but multiple access points will improve overall throughput.

The new structure will be more compatible with digital presentation tools to complement what is being seen through the telescopes, allowing for crowds of a variety sizes and education levels to receive an enlightening experience at public viewing nights.

“The observatory connects seemingly ethereal knowledge with reality,” says Targett. “It develops curiosity, which is probably one of the greatest virtues people can have. For so many people, using the telescopes is a conduit to that level of vastness and wonder that they wouldn’t otherwise get without free access to this facility."

The new facility is slated to open Sept. 8 with a ribbon cutting ceremony, followed by the first public viewing night of the season. For the viewing night schedule and more info visit http://www.phys-astro.sonoma.edu/publicviewingnight.shtml.

With NASA's flyby of Pluto, the United States became the first nation to visit every planet in the solar system. Sonoma State University physics and astronomy professor ...

Sonoma State University has a new home to view the cosmos. After first opening 41 years ago, the Sonoma State Observatory was officially reopened with a ribbon cutting ceremony and public viewing night Sept. 8.