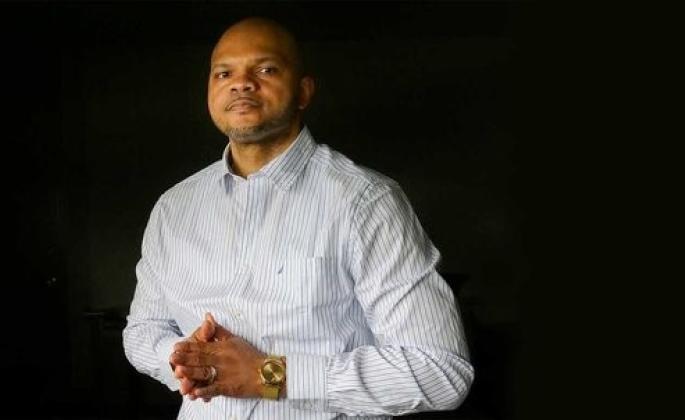 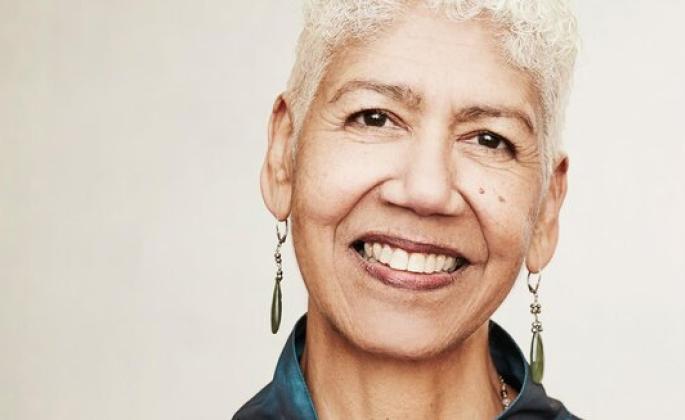 In honor of Black History Month, Sonoma State University will be hosting two speakers who have overcome unique personal challenges, including a member of the “Exonerated Five,” formally known as the “Central Park Five,” and a former leader of the Black Panther party.

Kevin Richardson, who was 14 when he began an almost six-year prison stint in 1989, along with four other African American teens, after being wrongly accused and convicted of raping and assaulting a woman in Central Park, will speak on Thursday, Feb. 20. “When They See Us: The Legacy of the Exonerated Five,” will feature an address and Q&A covering Richardson’s experiences and his thoughts on the need for criminal justice reform. The address will be in the Student Center’s Ballroom B at 7 p.m.

Human rights activist and former political prisoner Ericka Huggins will be on campus on Tuesday, Feb. 25 at 6 p.m. to discuss her extraordinary life experiences and her 14-year tenure as a leader of the Black Panther party in “Social Justice Activism and Civic Engagement: A Conversation with Ericka Huggins.” For the past 37 years, Huggins has lectured throughout the United States and internationally on issues concerning the well-being of women, education over incarceration and the promotions of social change.

In alignment with this annual celebration of African American achievement, Sonoma State is also celebrating 50 years of Ethnic Studies. This will culminate with a celebration on Saturday, April 18 to include faculty, students, alumni and members of the community who were foundational to the establishment of Ethnic Studies at Sonoma State. “For 50 years, Ethnic Studies has been a vital part of Sonoma State,” said Dean of the School of Arts and Humanities Hollis Robbins. “We are glad to trumpet the work of our faculty in guiding students to think critically about the multicultural and multiracial American landscape.”

Both speakers will be presented in the Student Center Ballrooms and are free for students, faculty and staff to attend.

Black History Month at Sonoma State will conclude on Feb. 28 with a closing ceremony in the Student Center Ballrooms from 6 p.m. to 9 p.m. For more information on the rest of the final events of Black History Month, visit Seawolf Living.

I am thrilled to present this first Arts & Humanities Dean’s Teaching Award to Dr. Greg Sarris, who has held the Graton Rancheria Endowed Chair in...