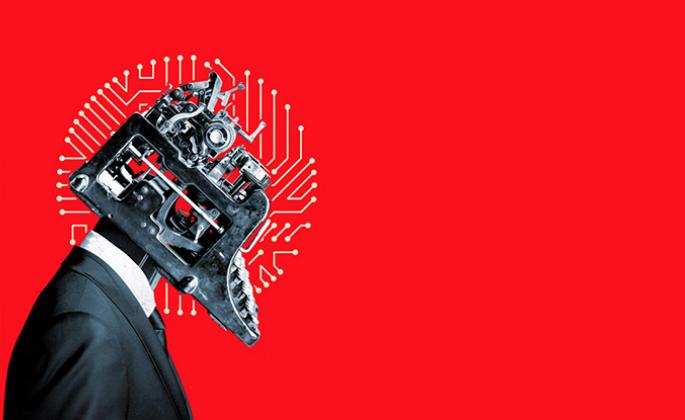 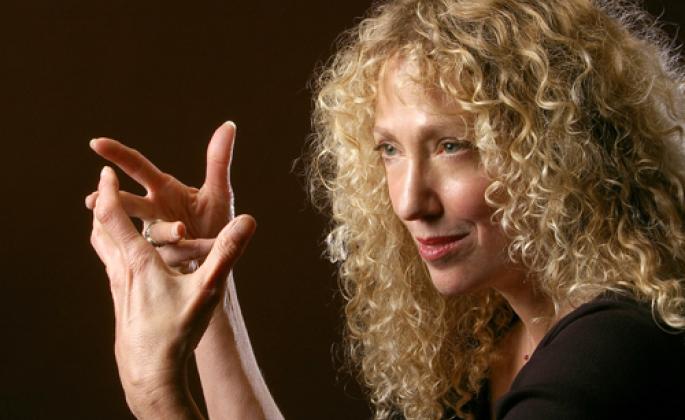 Connie Field, Director of "The Life and Times of Rosie the Riveter" (1980) 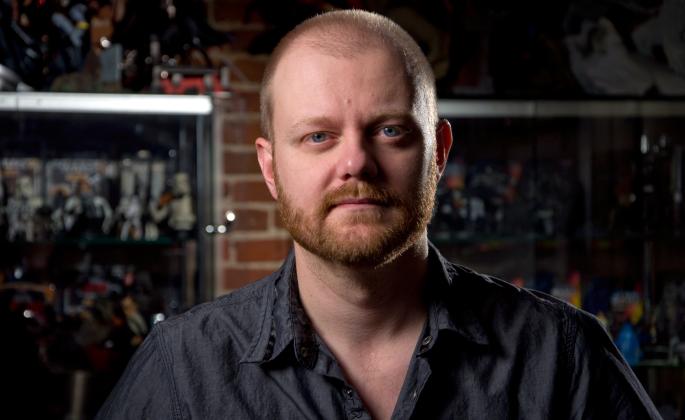 The documentary film “California Typewriter” opens the Sonoma Film Institute's spring 2018 season at Sonoma State University. The film by Doug Nichol, tells the story of one of the last typewriter stores located in Berkeley, along with fascinating interviews with famous typewriters enthusiasts, Tom Hanks, John Mayer, author David McCullough, the late Sam Shepard and others. Director Doug Nichol will be in attendance with a special Q&A session.

Two other special movie directors will be in attendance for the showing of their films throughout the spring 2018 season. Connie Field, will be showing her 1980 documentary film "The Life and Times of Rosie the Riveter". The film was selected for preservation in the United States National Film Registry by the Library of Congress and will be shown in celebration of Women's History Month on March 2.

Following Field on March 9, Alexandre Philippe will show his film dedicated to the classic shower scene in the movie "Psycho" with his documentary "78/52". SSU Communications professor Marco Calavita is featured in the film.

The Institute’s spring 2018 season includes the north bay premieres of “Lost in Paris”, the story of small-town Canadians visiting Paris, “Miss Kiet's Children”, a documentary of Syrian refugee children who arrive to a rural Dutch school, and the French film “Lover for a Day” with Cannes Award winner, Phillipe Garrel.

California Typewriter (Doug Nichol, 2016)
Friday, Jan. 26 at 7:00 p.m. and Sunday, Jan. 28 at 4:30 p.m. Filmmaker Doug Nichol in person! A documentary portrait of artists, writers, and collectors who remain steadfastly loyal to the typewriter as a tool and muse, featuring Tom Hanks, John Mayer, David McCullough, Sam Shepard, and others.

Faces/Places (Visages/Villages) (Agnes Varda and JR, 2017, in French w/English subtitles)
Friday, Feb. 9 at 7:00 p.m. and Sunday, Feb. 11 at 4:30 p.m. 89-year old Agnes Varda, one of the leading figures of the French New Wave, and acclaimed 33-year-old French photographer and muralist JR teamed up to co-direct this enchanting documentary/road movie.

The Other Side Of Hope ​(Toivon tuolla puolen)​ (Aki Kaurismaki, 2017, in Finnish and Arabic w/English subtitles)
Friday, Feb. 16 at 7:00 p.m. and Sunday, Feb. 18 at 4:30 p.m. Humanist tragicomedy feature film about a Syrian refugee who seeks asylum in Finland.

The Life And Times Of Rosie The Riveter (Connie Field, 1980)
Friday, March 2 at 7:00 p.m. In Celebration of Women’s History Month, Filmmaker Connie Field in Person! Critically acclaimed documentary on the wartime experiences of women workers.

Elevator To The Gallows (Louis Malle, 1958, in French w/English subtitles)
Friday, April 20 at 7:00 p.m. and Sunday, April 22 at 4:30 p.m. Starring the late Jeanne Moreau and Maurice Ronet with a jazz score by Miles Davis.

Two For The Road (Stanley Donen, 1967)
Friday, May 4 at 7:00 p.m. Audrey Hepburn and Albert Finney star as a long-married couple on multiple interwoven trips through France.