Meet the Class of 2018: Samuel Houser

Filmmaker, app designer and now college graduate, Samuel Houser has made the most of his time at Sonoma State
May 18, 2018 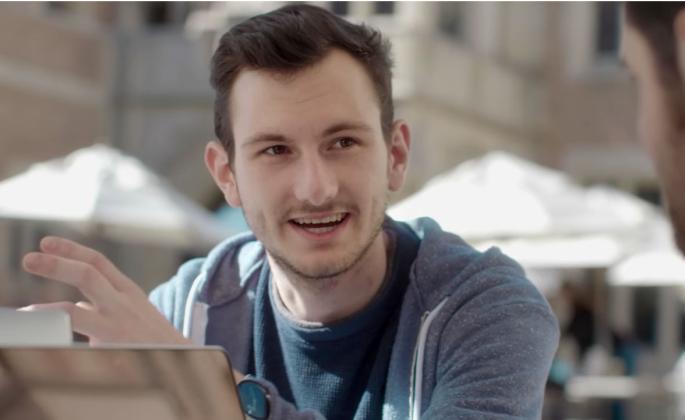 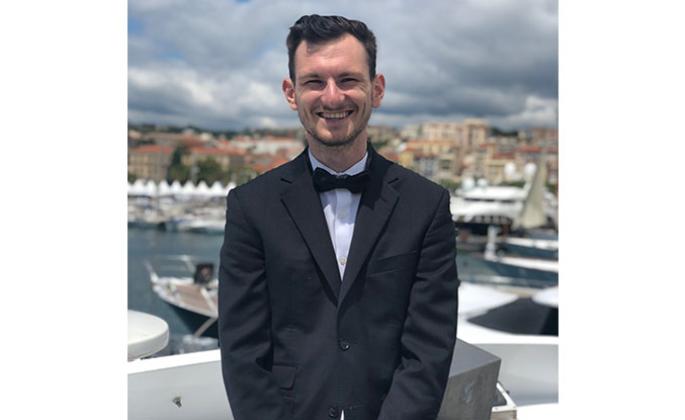 “One of my biggest inspirations is Elon Musk because he is such a hard worker in everything he does whether it’s Tesla, Space X or even the tunnels in LA,” says Houser. “I strive to work hard every day even if it means staying up late. Working hard that extra hour every day makes you an extra hour better than someone else.”

Houser, a communications major, has been spending most of his time at Sonoma State University helping developing an app with his stepbrother. The iOS app, Halla aggregates all the food options from delivery services like UBER Eats, EatStreet, Delivery.com, foodler, and allows the user to compare prices for certain items.

In March, Houser and the team at Halla were showcased on a Adobe Creative Cloud video highlighting the team’s effort as a startup and its use of Adobe XD. “It was an amazing opportunity to work with Adobe and have a video about all the hard work we do, said Houser. “It’s a great push for Halla as well.”

Houser doesn’t just have videos made about him though. He has done his fair share of filmmaking himself. Besides being the general manager for Sonoma State’s Media House Studio Blue, Houser is going to the Cannes Film Festival this year for the second year in the row. Houser wrote, edited and directed “Still Around” for Campus Movie Fest earning him not only a Silver Tripod Award for Best Director but getting him another trip to Cannes since last year when he worked on “What I Wore.”

“It’s been an amazing experience to develop myself as a filmmaker here at SSU,” says Houser. “It’s an honor to attend the Cannes Film Festival again and help represent Sonoma State University as a competitor in the film industry worldwide.”

Houser wants to pursue graphic design after graduation. “It’s always been something I love to do. Whether it’s creating logos, collateral, websites, etc. I’ve always had an eye and a passion for branding,” said Houser.

While Houser’s main focus will be graphic design with Halla after graduation, it won’t make him stop working on film projects. “There’s never a stop to the learning and ambition I think,” he said. “There’s always time to strive to learn more every day and to help make things happen for yourself.”