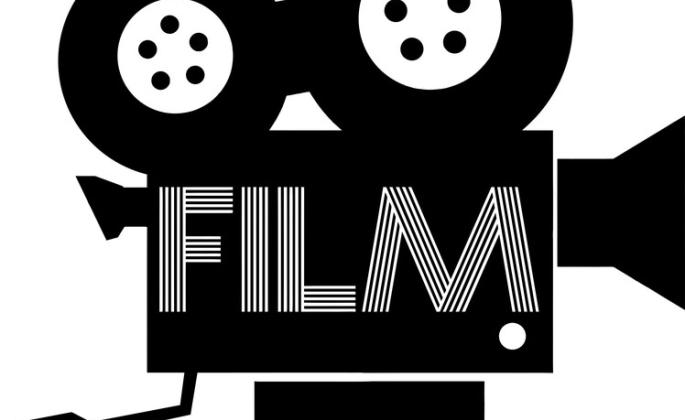 camera with a tripod

In the wake of Sonoma State University students being invited to screen their short films at the Cannes Film Festival in 2015 and 2016, the University's film studies minor has seen a jump from 6 to 36 students and now Sonoma State is launching a Master's in Film Studies program to turn big-screen dreams into fantastic reality beginning in fall 2017.

"Students came to me asking, 'Where do we go from here? What can I do next?'" says Ajay Gehlawat, a theatre and film professor in the Hutchins School of Liberal Studies who oversees the Film Studies Minor and will serve as Faculty Director of the new Master's program. "This program really comes from that student demand."

The two-year, 30-unit program will offer hands-on creative work as well as traditional film studies. "This could be the launching pad for a lot of young, untapped talent that we already have here," says Gehlawat. "Students can develop a vision for a film, master the tools needed to make it a reality, and learn how to distribute it to the world."

What makes Sonoma State's Master's in Film Studies program unique, says Gehlawat, is the offering of both digital storytelling and film studies tracks with the option to choose one after the second semester. Students will also be able to pursue both tracks.

The program is offered through the School of Extended and International Education, allowing for professors from many disciplines to teach one or multiple courses. Seven different full-time professors will teach the first cohort, from diverse areas including communications studies, modern languages and literature, Hutchins school of liberal studies, American multicultural studies, and Chicano and Latino studies.

Technical training like editing and cinematography will be part of the filmmaking curriculum, and Gehlawat plans to keep up on the latest trends as part of the program. "We want students to get into the new media technology, including digital distribution."

Hollywood has long had a love affair with the North Bay, from "The Birds," filmed in Bodega Bay, and Petaluma's "American Graffiti," to the 2017 Sharon Stone film "Running Wild" filmed in Santa Rosa and a new Netflix series filmed in Sebastopol this year. The film industry also has roots in the North Bay with Lucasfilm's Skywalker Ranch in Marin County and director Francis Ford Coppola's multiple wineries and properties in Wine Country. The Sonoma, Mill Valley and Anderson Valley film festivals also attract stars to the area each year.

Sure, you know Bollywood films are from India, and you probably know they involve a lot of singing and dancing. But here are some things you might not know, courtesy of Sonoma State University theater and film professor Ajay Gehlawat, whose new book, ...