'Learning From the Past' Theme of SSU's Holocaust Lecture Series
February 6, 2012 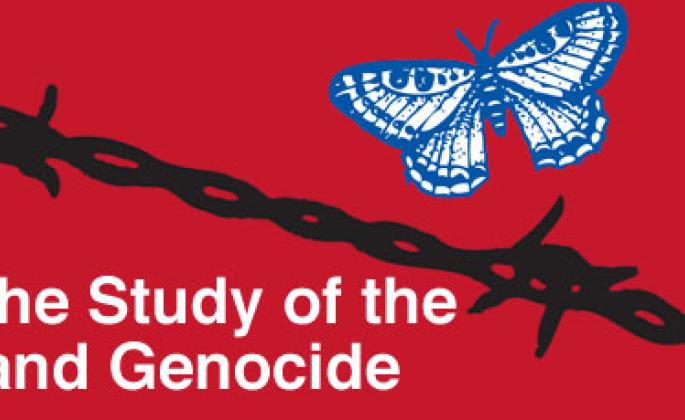 Not so much a lecture as it is a performance, Stevens presents a one-woman musical drama using her talents as a singer, actress, and highly accomplished pianist to embody an Auschwitz survivor. Stevens uses music actually sung in the camp and also addresses the issue of using the Holocaust for artistic influence.

The series also boasts numerous survivors and witnesses of genocides from around the world including Rwanda, Sudan, Armenia, and Bosnia. Speakers include Socheata Poeuv, founder of Khmer Legacies, and Leijla Mavris, program director of Global Majority, a non-profit organization that promotes non-profit conflict resolution education.

Sergio LaPorta speaks on the Armenian genocide with a special Armenian Genocide Memorial Lecture on Feb. 14.

Rwandan genocide survivor Mathilde Mukantabana speaks on April 3 about "The Aftermath of Genocide in Rwanda."

The series concludes on May 8 with a student/faculty panel entitled "What Have We Learned?" All are encouraged to come and participate in the panel.

Audience members will have opportunity at the end of each lecture to ask questions for more detailed information about each individual experience.

The series runs from through May 8. All lectures take place on Warren Auditorium in Ives Hall, Tuesdays from 4-5:40 p.m.

Remaining lectures for Spring 2012 include:

February 7: "From Nightmare to Freedom" with Lillian and Dennis Judd

February 28: "Lessons Learned From a Holocaust Childhood" with Hans Angress

May 1: "An Evening with Madame F" with Claudia Stevens, D.M.A., College of William and Mary. Robert L. Harris Memorial Lecture

May 8: "What Have We Learned?" Student/Faculty Panel

A daily parking permit ($2.50) is required for all on-campus parking.