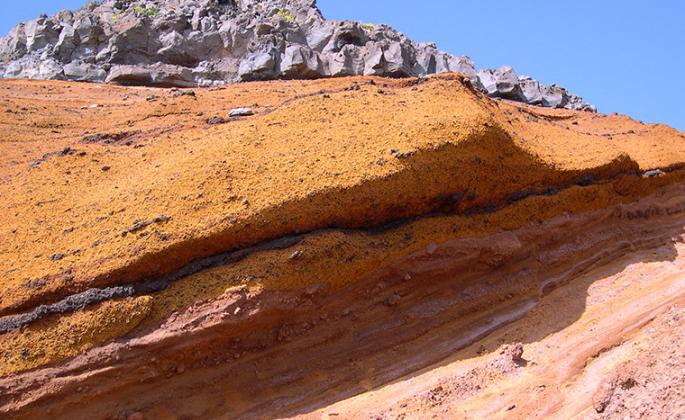 Sonoma State University's Geology Lecture Series brings speakers from around Northern California to the Rohnert Park campus. Lectures are in Darwin 128 at noon on Thursdays. All are welcome to join the speaker for an informal lunch on campus after the talk. Admission is free, parking is $5-$8 on campus.

Emplacement and crystallization of lavas erupted in northern California, Galapagos Islands, and from Mt. Cameroon

The John and Mary Louise Riley Geology Lecture Series is sponsored by the Geology Club, an academic club with the common interest of rocks, fossils, and the Earth.