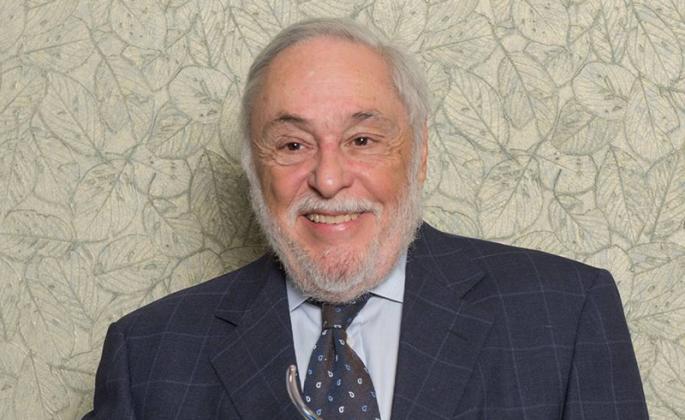 "The North Bay Leadership Council recognizes Dr. Armiñana's excellence in transforming Sonoma State University into a major community asset, consisting of academic achievement, facility enhancement and the creation the Green Music Center, which is now a North Bay magnet for the arts and tourism," said Cynthia Murray, CEO of the council.

President Armiñana announced in August that he will retire at the end of the 2015-2016 academic year. He is the longest tenured president in Sonoma State University history, being named the university's sixth president in 1992.

"Dr. Armiñana is known for his vision, drive and persistence for excellence," said Brad Bollinger, North Bay Leadership Council board chairman and publisher of the North Bay Business Journal. "He has provided great leadership in ensuring that the community prioritizes education and developed public/private partnerships to improve the North Bay's ability to produce the workforce of the 21st century."

Armiñana serves on local and regional boards, including the North Bay Leadership Council and the Corporation for Education Network Initiatives in California, and is a member of the Hispanic Association of Colleges and Universities and the Santa Rosa Chamber Business Education Leaders Committee. His work at the California State University system level includes leadership roles in technology and finance.

Armiñana has transformed Sonoma State University from a part-time student commuter college at risk of closing due to low enrollment, to a university where 10 students apply for every available opening.

As president, Armiñana has excelled in furthering the academic and instructional programs of the university, leading to Sonoma State becoming one of the most popular campuses of the California State University system. He doubled the number of residential villages, and now one-third of SSU's students live on campus.

During his tenure, the university acquired the 450-acre Fairfield Osborn Preserve, the 3,700-acre Galbreath Wildlands Preserve and the 40 acre Los Guillicos Preserve, all of which are used for research and education as vital parts of the university's newly formed Center for Environmental Inquiry.

He has been a leader in helping grow diversity on campus through his formation and support of the President's Diversity Council and working to bring more qualified Latino students from Sonoma County to SSU. In 2005, Armiñana was named as one of the "100 Most Influential Hispanics" by Hispanic Business Magazine.

"We're tearing down the ivory tower of isolation and building a...