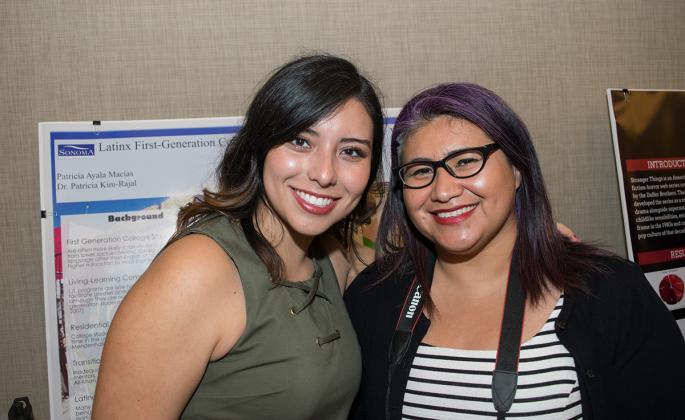 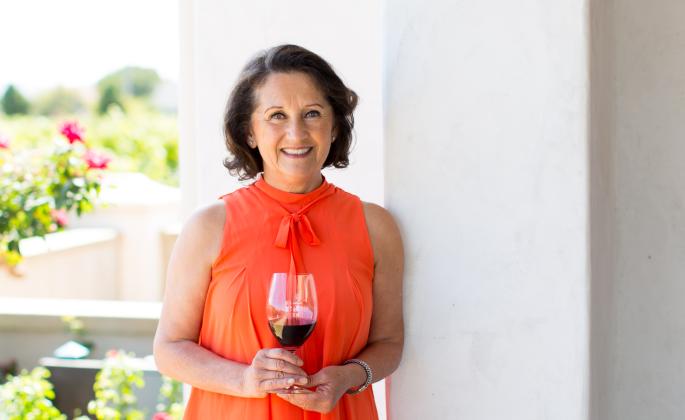 After obtaining federal designation as a Hispanic Serving Institution (HSI) in February, Sonoma State University is taking another step toward strengthening its commitment to serve the Latino population of the North Bay with the inaugural Mujeres Activas en Letras y Cambio Social (MALCS) — or Women Active in Letters and Social Change — Summer Institute taking place on campus July 19-22. Some panel discussions are also open to the public free of charge.

"MALCS has been a student-driven, grassroots effort," says conference co-chair and SSU Chicano and Latino Studies Professor Patricia Kim-Rajal. "The club is really responding to student needs and demands."

The Sonoma State chapter of MALCS — a national organization of student-run clubs on university campuses — was chartered last year by student Patricia Ayala Macias. "For us, this conference is part of our continuing work of networking students with faculty mentors and inspiring them to go into grad school, and to see ourselves as researchers and part of academia," she says.

Sonoma State University Research Coordinator Dra. Mariana G. Martinez knows firsthand the benefits a conference like this can provide. As a grad student, she attended a similar conference years ago in Santa Barbara hosted by a different MALCS chapter and found it inspiring. "You get to understand a lot of the theoretical concepts and apply them to your own life," says the conference co-chair and MALCS de SSU faculty advisor.

"It's important to have these events at Sonoma State and in the North Bay, especially now that a lot of social justice work is focused on San Francisco and Oakland," says Ayala.

This is not their first time organizing an event like this on campus, either. Earlier this year Kim-Rajal and Martinez were advisors to Ayala in organizing the University's first Women of Color conference, which featured keynote speeches by SSU President Judy K. Sakaki and Black Lives Matter co-founder Patrisse Cullors.

This conference will see students from high school through graduate school, including from Sonoma State, in addition to faculty and staff from Sonoma State and other universities. The theme of the conference is "Hidden Sonoma: Laboring Bodies and Silenced Voices."

With support by Santa Rosa arts nonprofit Raizes Collective, MALCS will host the Tortuga awards banquet at the Roseland Neighborhood Library in Santa Rosa on the final day of the conference for registered attendees.

These 3 events in Person Theater at SSU are free and open to the public:

"Water, Plantas y Medicina: Lessons from the No DAPL Movement and the Continued Struggle for Land and Food Justice," July 22, 11:30 a.m.

The fall 2017 Chicana Latina Feminism Lecture Series at Sonoma State University continues on Sept. 25 with a special lecture by Sonia Guiñansaca, an undocumented poet from Ecuador who has been featured on NBC, PBS, Latina Magazine, Pen American and the Poetry...