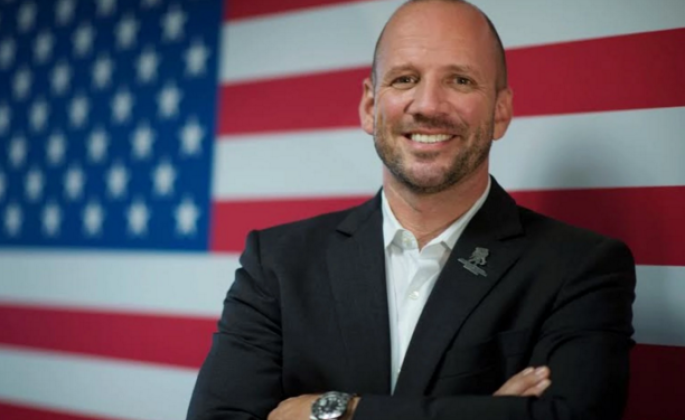 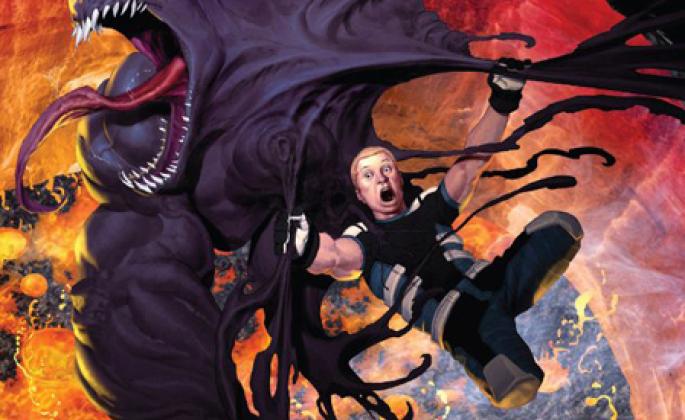 No, he hasn't been bitten by a radioactive spider--but nonetheless, the story of retired U.S. Army Staff Sergeant and Sonoma State University alumnus Dan Nevins is part of a new Marvel comic book.

"Venom: Space Knight #3," a spinoff of the Spider-Man series, features Nevins' input to give depth and accuracy to the superhero character Flash Thompson, who, like Nevins, is a double amputee who gets prosthetic legs.

Nevins was wounded in Iraq in 2004 and is now a spokesman for the Wounded Warrior Project.

He helped with details like feeling disconnected to the ground after an amputation below the knee, and finding grounding through the practice of yoga. "We take the experience of being grounded for granted," he told the Washington Post. After the amputations of both his legs below the knee, "every step becomes a thought."

Nevins is now a yoga instructor after connecting with the practice two years ago.

If you’ve watched anything on NBC Sports Bay Area in the past seven years, there’s a good chance you’ve seen the work of three Sonoma State University graduates on the air. David Tedla, Josephine Lin, and Tara Funk each graduated from...

Alex Bretow, a Sonoma State University student whose short film was shown at the Cannes film festival last year, is producer of the first-ever horror film for Barco Escape's 3-Screen Experience. The film, "The Secret of 40" premiered at Cinequest Film Festival in San Jose on March 4 and screens...