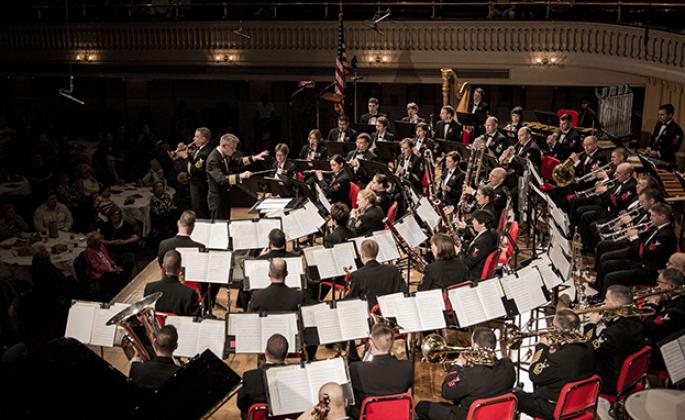 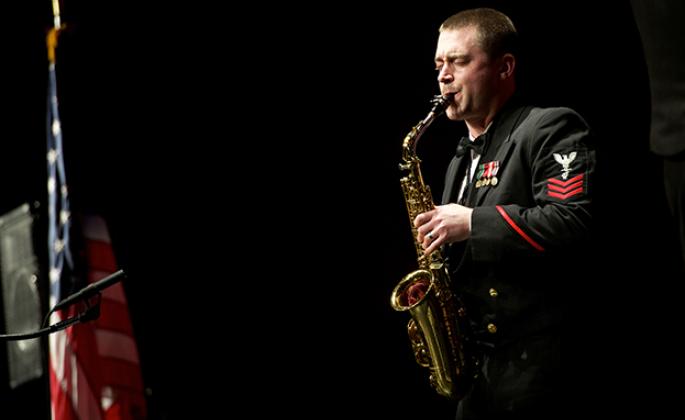 One of the U.S. Navy Band’s primary responsibilities involves touring the country. All of the band’s primary performing units embark each year on concert tours throughout specified regions of the country, allowing the band to reach out to audiences in areas of the country that do not have opportunities to see the Navy's premier musical ensembles on a regular basis. The concerts are family-friendly events, meant to be entertaining to veterans, families, individuals and those interested in joining the Navy.

Admission is free, but tickets are required. Parking is included. Get tickets here.