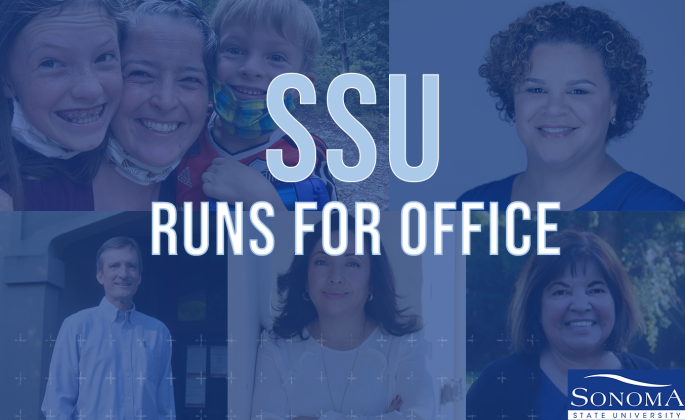 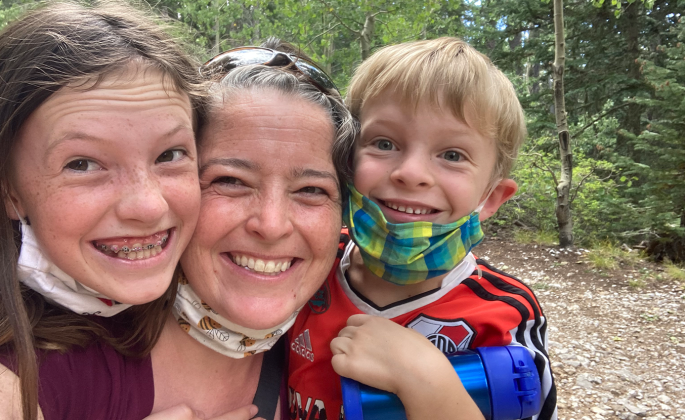 Martha Byrne, a professor in the Department of Mathematics and Statistics, will begin her position on the Bennett Valley Union School District School Board in December. 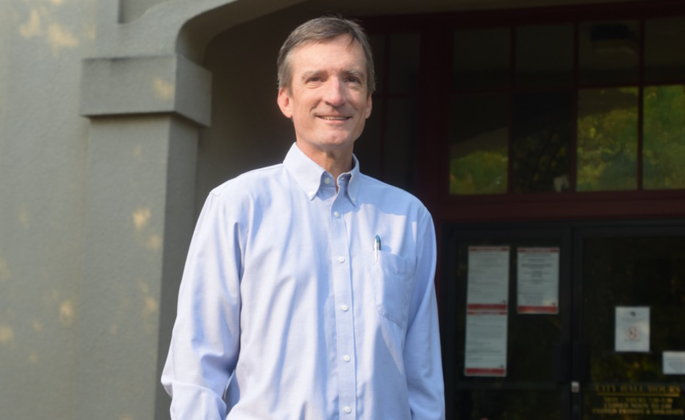 Mathematics professor Ben Ford said he decided to run for Cotati City Council in response to the national discourse that occurred after George Floyd was killed by Minneapolis Police in May, 2020. 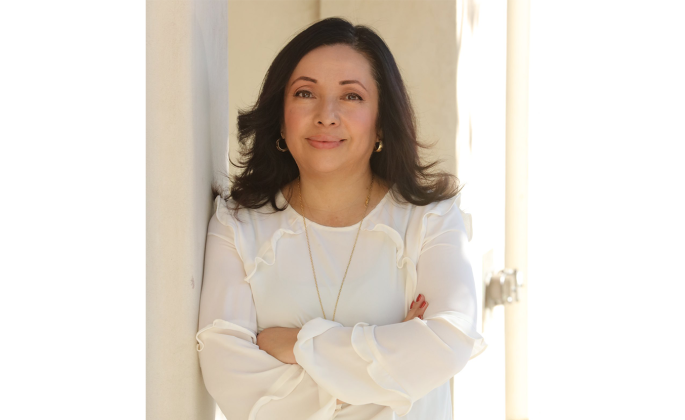 Malinalli Lopez, a faculty member in the Department of American Multicultural Studies, will begin her position on the City of Windsor School Board in December. 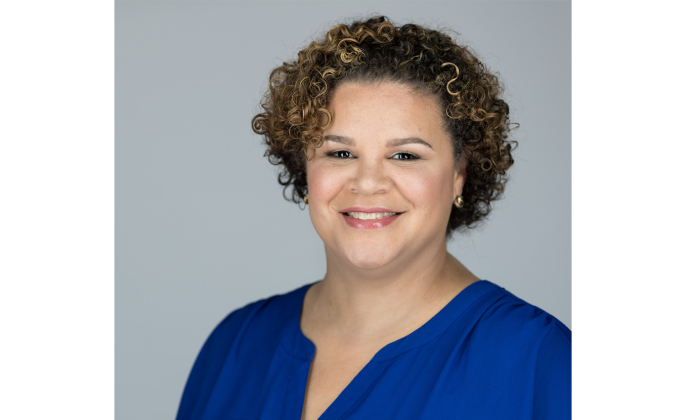 Kerry Rego, an instructor in the Professional Social Media Certificate Program, is running for one of two open positions on the Santa Rosa Junior College Board of Trustees. 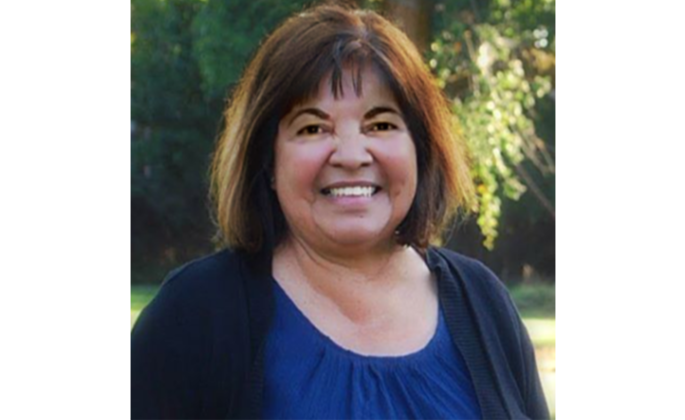 Caroline Bañuelos, a community partnerships coordinator in the Center for Community Engagement, is running for one of two open positions on the Santa Rosa Junior College Board of Trustees.

Rohnert Park, CA — The nation is just weeks away from Election Day, and while a lot of attention will be paid to this year’s presidential candidates, positions for local leaders also will be on the ballot and those put into office will have the opportunity to visibly impact our local community.

From seats on city councils to positions on school boards, five Sonoma State University faculty and staff are running for local office in hopes of civically engaging with surrounding communities. Due to the pandemic, running for office in 2020 looks dramatically different, but these five SSU employees have shown a dedication and willingness to take on the responsibilities that come with holding office in addition to their roles at the university.

“It shows how much faculty love the area we live in,” said Martha Byrne, a professor in the Department of Mathematics and Statistics who is running for the Bennett Valley Union School District School Board. “I think it says a lot about our communities and the positive role SSU plays in them.”

These candidates share a common motivation– the prospect of making a positive difference when it comes to issues of social justice. Mathematics professor Ben Ford decided to run for Cotati City Council in response to the national discourse that occurred after George Floyd was killed by Minneapolis Police in May, 2020.

“It pushed me off the sidelines,” said Ford, who has been at SSU for more than 20 years. “The national response to his killing was heartening to see, including a substantial number of people who are finding how intolerable it is to be in a society where wealth is based on the color of your skin.”

Byrne and Malinalli Lopez, a faculty member in the Department of American Multicultural Studies, both have an interest in social justice and helping underrepresented communities and are hoping to help shape future generations from positions on local school boards.

“Diversity, equity and social justice are very important to make a more equitable community for Indigenous people,” said Lopez, who grew up attending Windsor schools and is now running for the City of Windsor School Board. “I’m really interested in bringing more issues that are relevant to the Mexican community because historically they haven’t been well represented in local government.”

Caroline Bañuelos, a community partnerships coordinator in the Center for Community Engagement, and Kerry Rego, an instructor in the Professional Social Media Certificate Program, are similarly interested in shaping education policy and both are running for one of two open positions on the Santa Rosa Junior College Board of Trustees. Bañuelos and Regos agree that the race is important because community colleges are a gateway for so many to improve their lives.

“This race is important because of the tens of thousands of people it impacts, the businesses, the families, and the economy,” said Rego, who’s been with SSU since 2014. “Fifty percent of our high school students pass through the halls of SRJC and many of them remain local so the legacy of an SRJC education is embedded into the soul of our community.”

But, according to Bañuelos, running for local office is considerably more difficult in a presidential year. “In a presidential year it’s really hard for candidates to get noticed when you have such a full ballot,” said Bañuelos. “Our local campaigns are competing for visibility with federal and state wide propositions.”

However, Ford said being involved in local politics invites real participation and responding locally to major issues is critical. “We as a country try to do things at a huge scale which can discourage some people from getting involved,” said Ford. “Local politics is a perfect opportunity for actual participation and those who show up make the call. You can see the direct effect of your involvement and action, in your community.”

Both Byrne and Lopez ran unopposed and have been notified by the local school boards that they will begin their positions in December. For the remaining three candidates, November 3 election results will determine whether they have won their races.

All Seawolves are encouraged to exercise their right to vote – being an engaged citizen helps to ensure we create a better future for those in California and the country as a whole. Information about candidates and measures on the November ballot is available on the Sonoma County Registrar of Voter webpage.

Additionally, SSU now has an on-campus ballot drop-box located by the flagpole near the East Cotati Avenue entrance. Voters from any California county can drop off their ballots into this drop-box, which will remain open through Election Day.

To register to vote, visit https://registertovote.ca.gov. Your registration to vote must be postmarked or submitted electronically no later than Monday, October 19. If you are not registered to vote in Sonoma County, here is an FAQ with information on where to find your polling location, and how to vote in the upcoming election on November 3. If you’re already registered, you can check your voter status on the Secretary of State’s website.

CSU Chancellor Timothy P. White had a live-streamed conversation with Dr. Anthony Fauci, director of the National Institute of Allergy and Infectious Diseases, which included a Q&A session between Dr....