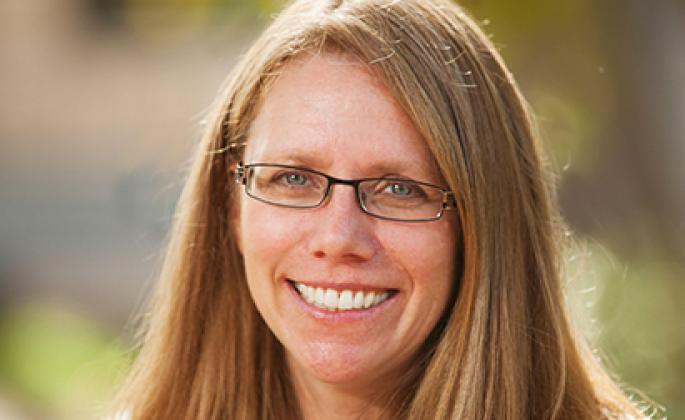 Dr. William S. Silver, who guided the School of Business and Economics (SBE) at Sonoma State University to new heights during his 10-year tenure as dean, is stepping down from the  position effective Dec. 31, 2017, and will return to teaching as a professor of Leadership and Management.

Sonoma State Provost Lisa Vollendorf said Dr. Karen Thompson, managing director of the School of Business and Economics, has accepted the position of interim dean. SSU will launch a search for his successor in 2018.

Silver led significant advancements on behalf of SSU and its students. He built innovative programs with international reach and brought industry expertise to the classroom through executive-in-residence positions. During his tenure, student enrollment in business and economics courses grew by nearly 40 percent.

He also raised over $20 million in donations and scholarships, including $2.2 million for first-generation, low-income students, and headed the initiative to build the new Wine Spectator Learning Center, which opens in spring 2018.

“We’ve accomplished an enormous amount over the years and now I’m looking forward to supporting the university in a new way,” Silver said. "I have an opportunity to return to my passion, which is teaching students and working directly with the next generation of leaders.”

Sonoma State President Judy K. Sakaki said, “Dean Silver provided inspirational leadership for the School of Business and Economics, and the university. Under his tenure as dean, he strengthened the school academically as well as our partnerships with regional businesses and organizations.”

Provost Vollendorf said his influence has broad impact. “His integrated vision of a business school that serves the community provides a strong foundation for the next generation of leadership in the School of Business and Economics at SSU,” she said.

As a community leader, Silver has been involved in various economic development efforts through his board service on Sonoma County BEST, the Santa Rosa Chamber of Commerce, the North Bay iHub, and Sonoma County Vintners.

Thompson joined SSU in 2000 and has been working closely with Dean Silver for four years. Prior to entering academia, her experience was in private industry, including roles at the Xerox Corporation and Dimensional Fund Advisor. She is involved in multiple community organizations in Sonoma County, including Impact 100 Redwood Circle and Los Cien.

The Grand Opening event and ribbon-cutting ceremony for the new Wine Spectator Learning Center at Sonoma State University will take place on May 29 from 6 p.m. – 8 p.m. on campus. The event, which is expected to draw over 300 people, celebrates the new headquarters of the Wine Business Institute...