Economics Professor Explores the Benefits of a College Education
February 29, 2012 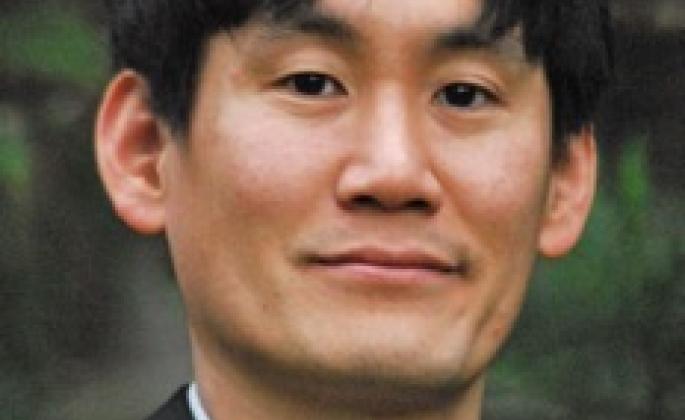 Kim's paper - "Who Has to Pay for Their Education: Evidence from European College Education" - examines how tertiary education (college and beyond) in 18 European countries has effects that go beyond just the jobs performed by those with college degrees.

Kim uses a simple economics model to show positive 'spillover effects' from people with higher education working with those without one. He has found that workers with a college education increase the productivity of their non-college educated co-workers by a significant amount.

His model is based on European data that predicts that "on average, 72,000 new employed persons with a tertiary education increased Gross Domestic Product per employed person without a tertiary education by $412 in 2005...In other words, if a worker receives an education, then it increases not only their productivity and income but also the productivity of other workers around them."

"The costs of tertiary education cannot be a personal problem. It should be a social problem that we need to solve together. In addition, cutting the education funding will hurt not only students but also society in general," says Kim.

A gay man, Senator Wiener has dedicated much of his life to supporting the LGBTQ...

It's not often that professors get the appreciation that they deserve. Maybe a nice card or gift certificate over the winter holidays but certainly never anything extravagant as what Natalie Wisdom and her study group decided to do for Criminology and Criminal Justice Professor Eric Williams....