10 Things You Didn't Know About Bollywood 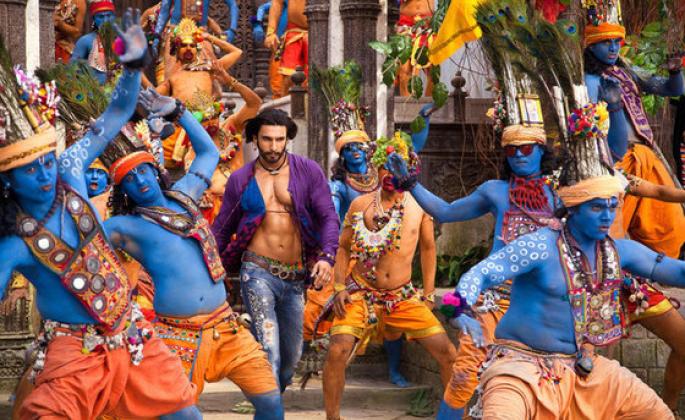 Sure, you know Bollywood films are from India, and you probably know they involve a lot of singing and dancing. But here are some things you might not know, courtesy of Sonoma State University theater and film professor Ajay Gehlawat, whose new book, 21st Century Bollywood, correlates with his recent Bollywood and Globalization class.

3. Bollywood has realized itself as "Bollywood." It realizes that the world is recognizing it as this identifiable form, now it's playing with its own conventions. That includes reenactments of well known older songs with contemporary actors digitally inserted into the old footage. (Imagine Anne Hathaway singing and dancing with Gene Kelly in "Singing in the Rain.")

4. Bollywood playback singer Lata Mangeshkar held the Guinness World Record for "Most Recorded Artist in History." She held the record until the category was discontinued in 1991, and has recorded more than 5,000 songs in 36 regional languages. Her career began in 1942 and she still performs, writes and produces music to this day.

5. Since its home is now called Mumbai, maybe the Hollywood of Bombay should be called "Mollywood" instead. Just sayin'...

7. Bollywood movies are more about the music than the film. In fact, the "music videos" in Bollywood films are shot by a different director, and the music and voices are recorded first in a studio before the cameras start rolling. Singing is done by a completely different cast, and the dance numbers in the films are always lip-synched.

8. Some Bollywood songs are used in rural villages to increase literacy rates. Nearly one-third of Indians are illiterate today, and most Indians don't speak English. There are efforts to change this by using Hindi subtitles in movies where everybody knows--and sings--the songs in the films.

In the wake of Sonoma State University students being invited to screen their short films at the Cannes Film Festival in 2015 and 2016, the University's film studies minor has seen a jump from 6 to 36 students and now Sonoma State is launching a Master's in Film Studies program to turn big-...